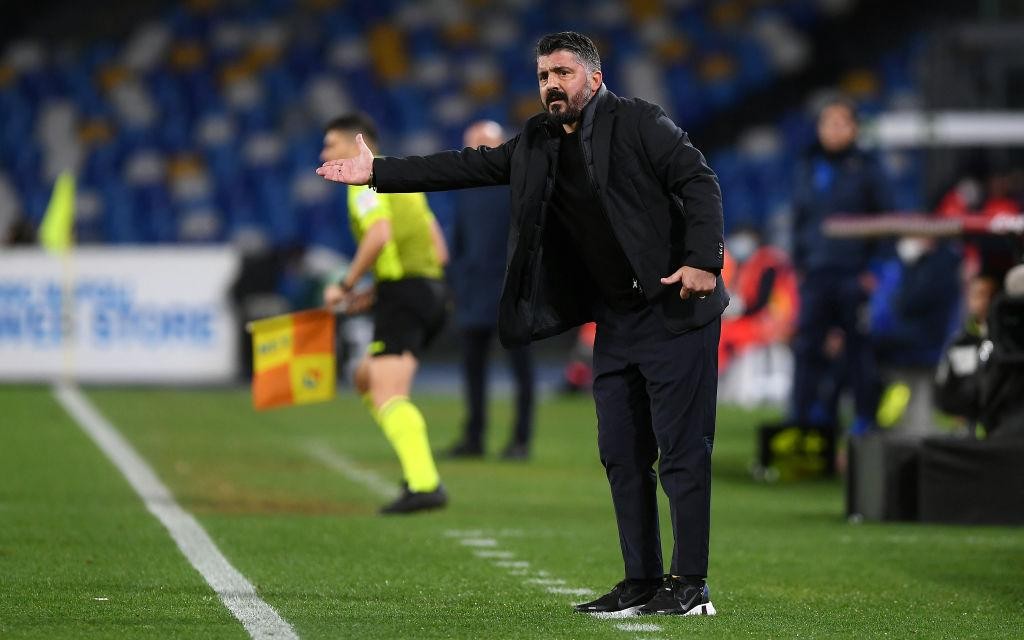 "I'm satisfied because we won as a team," Gennaro Gattuso said as he gave his thoughts on Napoli’s win over Parma on Sunday.

"We faced a tough opponent – a team that always comes to press you and fights for every ball. We responded with the same determination. We knew how to dig in and that’s something the team deserves credit for."

He adds: "I had no doubt that the group was alive and united. We currently have some players missing, unfortunately, especially in attack. I only have one centre forward and we’re playing every three days. It’s natural for that fatigue to be felt.

"It's been a long time since I've seen the team so determined and competitive. I like this attitude because it’s what we need in every match. There is a time to play a more refined game and a time to play with sacrifice.

"We must continue like this and work hard. Working hard is the only way I know. We must not listen to what’s being said outside the club and stay on the ball, with our focus on the upcoming games."