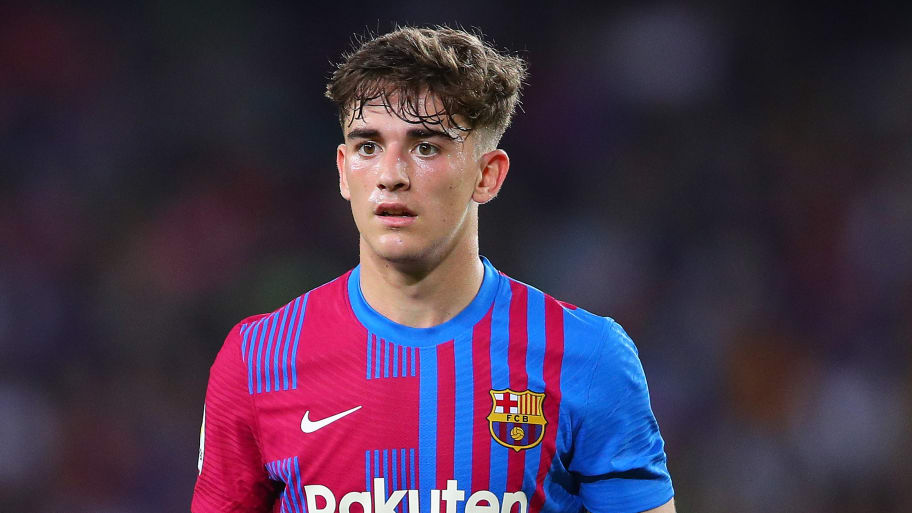 Barcelona starlet Gavi is to be unhappy with the club's pursuit of Manchester City midfielder Bernardo Silva.

The Spain international turned 18-years-old earlier this week and he is reportedly set to pen a five-year deal with the club.

However, Catalan outlet Beteve report that Gavi has informed Barcelona that he will not renew his contract in the event the club sign Bernardo Silva.

The report adds that the midfielder has informed Barça boss Xavi of his displeasure, with Gavi set to wait until the final day of the summer transfer window to finalise a contract extension.

The Catalan outfit have already bolstered their midfield ranks with the arrival of Franck Kessie following his departure from Milan.

Frenkie de Jong also remains at the club despite rumours linking him with a move to the Premier League.

Meanwhile, Miralem Pjanic has returned from his loan with Besiktas, while Nico Gonzalez was promoted to the first-team last season.

Man City boss Pep Guardiola admitted that Bernardo Silva could depart the club as he addressed the media prior to his side's trip to face West Ham on the opening weekend of the Premier League campaign.

"Of course I would love Bernardo to continue here, he is a special player for us. But I don’t know what is going to happen.

"What happens will happen, and if he stays it is perfect and in the end if he has to leave it is because football is like this; the player has a desire."