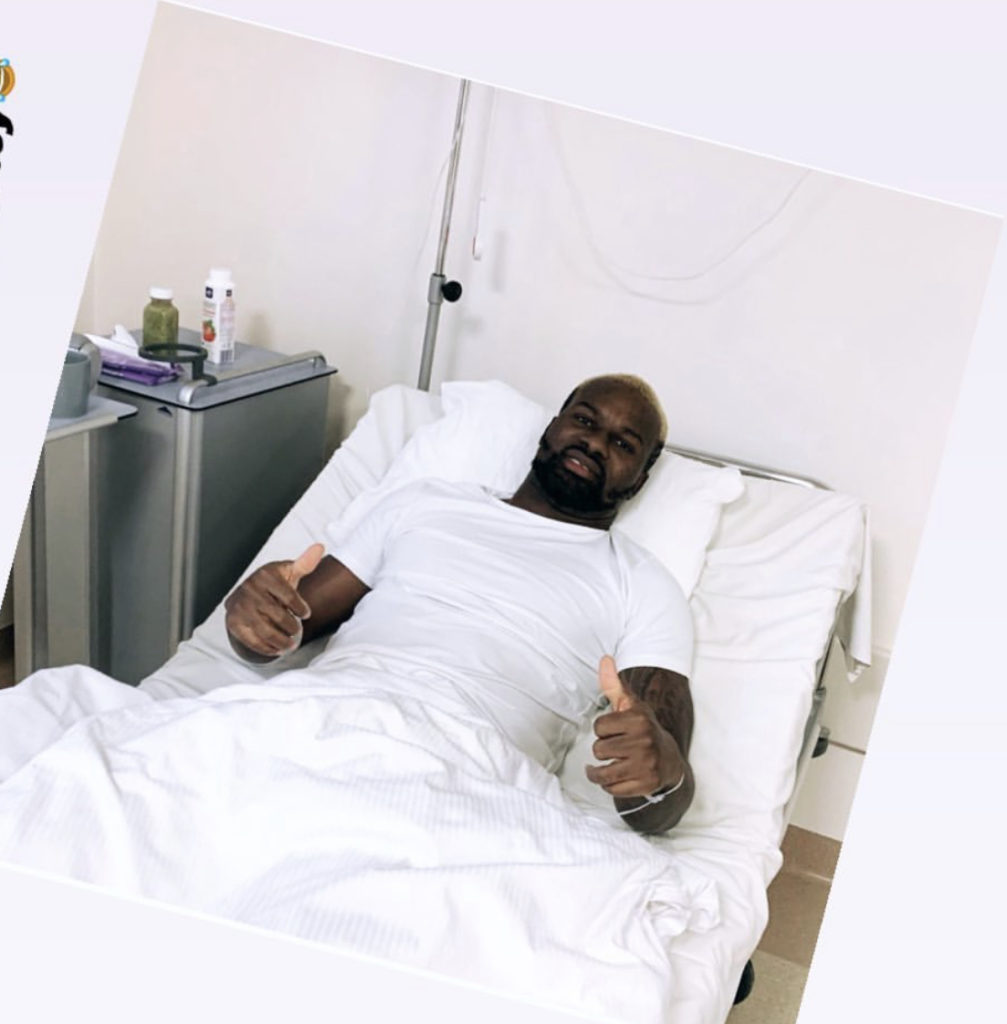 Gaziantep midfielder Abdul Aziz Tetteh has been ruled out for three months after undergoing surgery to correct a knee injury.

The 29-year-old suffered the injury in September when he was substituted after ten minutes in the 1-1 draw with Goztepe in the Turkish Super Lig.

He underwent treatment at the club but still complained of pains in his knee.

Tetteh was a regular for Gaziantep and had featured in all six league matches.