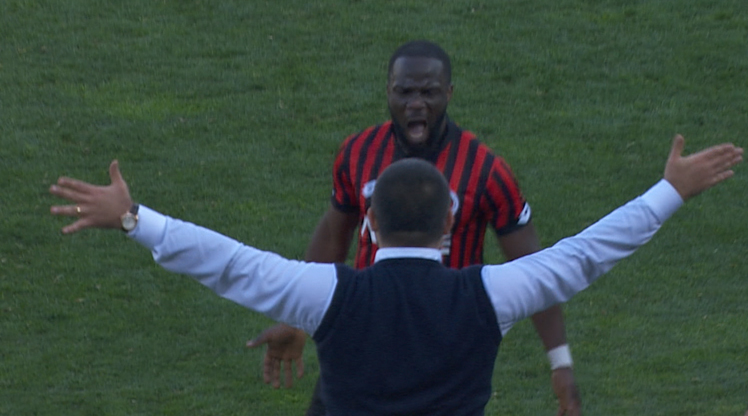 Genclerbirligi striker Elvis Manu scored his first Turkish Super Lig goals on Sunday with a brace in the 4-0 win over Sivasspor at home.

The Dutch-born found the back of the net in the 68th and 85th minutes respectively.

Manu was making his eighth league appearance and made his presence felt.

Petar  Škuletić had given Genclerbirligi the lead in the 12th minute before Guinean Diallo Guidilleye made it two-zero after 56 minutes.

Manu's countryman Kamal Issah was an unused substitute for Genclerbirligi and Ghana defender John Boye was not named in the Sivasspor team.