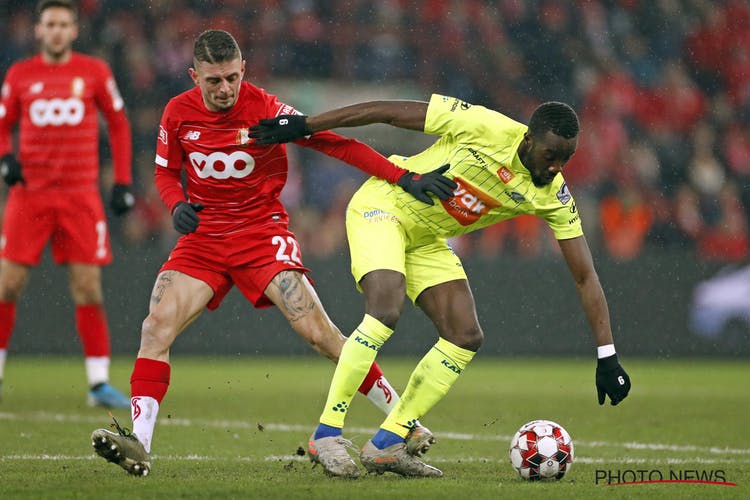 French born-Ghanaian International Elisha Owusu has received a lot of praise from his coach Jess Thorup after his stellar performances since joining the club this season.

The 21-year old defensive midfielder joined the Belgium club Gent in the summer from Olympique Lyon.

He has been impressive since joining the club and has made 19 appearances in the league this season.

"He received with surprise a lot of space to make the game, since Standard wanted to proceed against. Elisha was very strong with the ball and in recoveries", Jess Thorup said in an interview.

“ He is not only physically powerful, he is very intelligent. He has just played one of the best matches of his season. ", he ended.