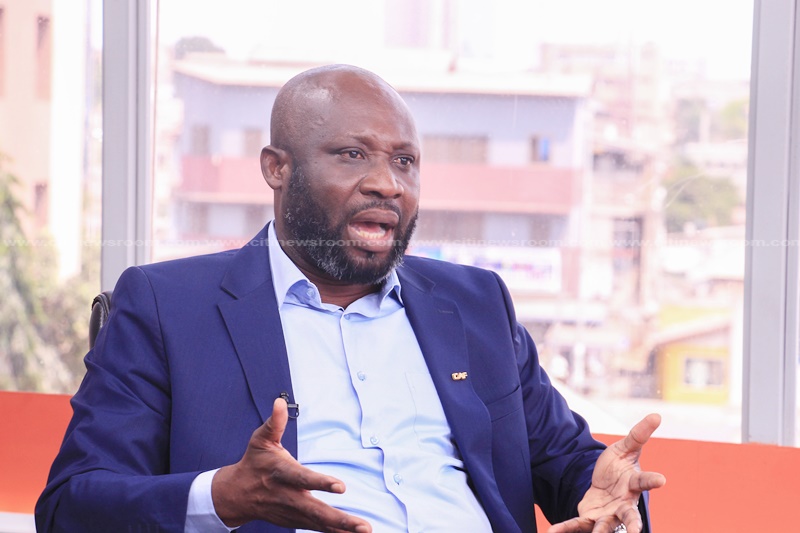 Afriyie's name has popped up as one of the key architects who worked against the largely successful meeting in the Ghanaian capital, Accra.

The absence of some key influential figures at the meeting has sparked accusation and counter-accusation.

"Palmer called me and told me George Afriyie called some members of the clubs not to attend the club's meeting." Ntim said.

But Mr Afriyie has rejected the claims as a complete fabrication.

"I didn't tell anyone not to attend the meeting," he told Asempa FM

"In case you missed it,a key member from my camp in the person of Kwame Ntow Fianko was there to represent."

The Liberty Professionals director was absent as clubs met to evaluate the Ghana FA draft statutes and to take a decision on the document.

The allegations and counter-claims have dominated inches in the Ghanaian media after another presidential hopeful Nana Yaw Amponsah was accused of masterminding the denial of the Accra stadium facility use for the stakeholders meeting.