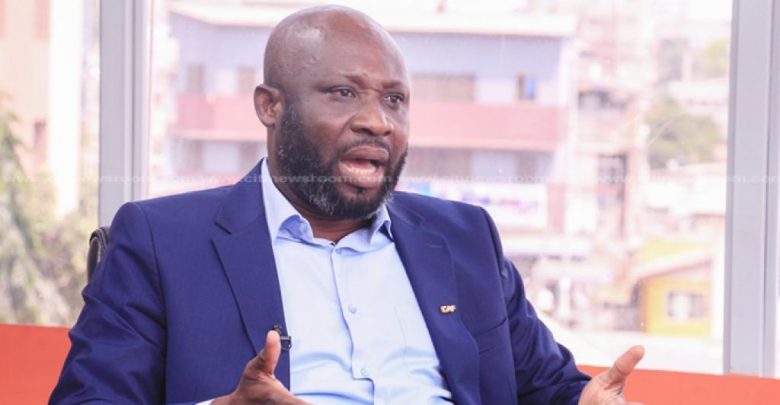 Former Vice President of the Ghana Football Association, George Afriyie warned his opponents for the FA president position to "fasten their belts" as he rolls outs his campaign.

Afriyie believes he is favourite for the position despite accusations of being behind the prevention of clubs from meeting at the Accra Sports Stadium on Tuesday.

According to the bankroller of Okyeman Planners, the accusations are false and were machinations of his opponents to dent his ambition.

But the affable football administrator has warned his rivals to be ready for him as he rolls out his campaign.

"I am ready for any shades thrown at me from my opponents; i have tough skin for the contest ahead," he told Oyerepa FM.

"It looks like am people's main worry and target.

"What i will just tell them is to fasten their seat belts, my main campaign is yet to roll, they should really get prepared.

"Am expecting a lot from my competitors ,more of such allegations ,these diversionary tactics cannot sway me and my team's focus.

"It's not news to me, i have toughen myself for the task ahead."

George Afriyie will be competing the likes of Kurk Okraku, Wilfried Osei, Nana Amponsah, Kudjoe Fianoo and other for the to job.

The 51-year sees non of his opponents as threat to his seek for the GFA seat.

"None of my competitors come close to me in footballing elections," Afriyie told Oyerepa FM.