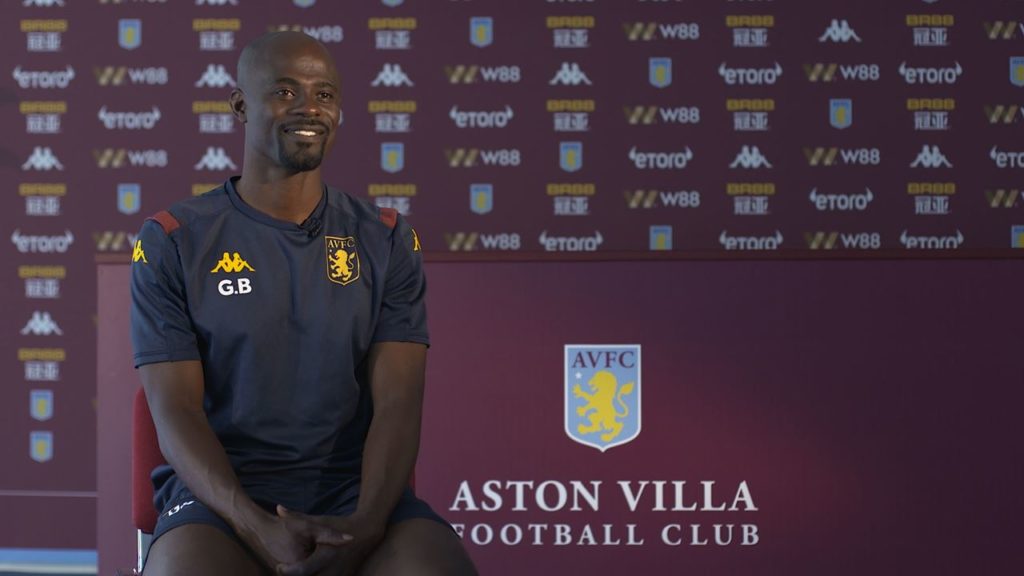 Aston Villa have named their former midfielder George Boateng as new assistant coach for the U-18 team.

The Ghanaian who represented the Netherlands at international level will serve as assistant to head coach Richard Beale following a reshape of the club's Academy set-up.

Boateng spent three years with Villa from 1999, playing over 100 times and achieving milestones such as reaching the FA Cup Final.

According to him, working with this age-grade represents the ideal foundations to one day achieve his dream of becoming a manager.

He said: "I made a decision a couple of years ago and knew if I wanted to be a good manager or coach then I need to learn my trade.

"It's the same as when you're playing – you can't just begin playing in the first team. You have to learn, all aspects of the game.

"I spent a year at Blackburn Rovers, coaching the U13s through to the U18s. To be Assistant Coach for the U18s here is perfect.

"It's a club I know well and working with a specific age group. It's a combination that focuses on performance and development.

"It's perfect for me in terms of the way I want to develop as a coach."

Boateng has also spoken of his love for the day-to-day work at Bodymoor Heath, admitting he struggles to switch off when outside the building.

As well as planning and executing sessions, he is thinking long-term for his new students, and how he can progress them into one day becoming first-team players.

"I'm planning and always thinking about what we can do when we're next in.

"It's engaging, active and they're long hours – which I enjoy.

"The balance is between winning and developing, but it's always eventually about the latter and getting players into that first team. That's the emphasis."

His latest appointment is the third since he ventured into management. He started in 2014 with Kelantan FA in Malaysia. He worked for one season.

His second appointment came last year when he was confirmed as head coach for Blackburn U-13 team.