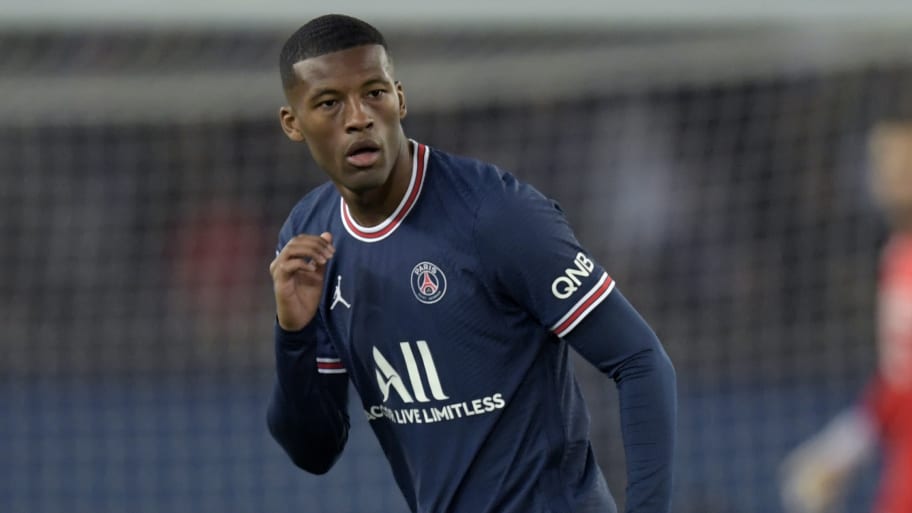 Roma have confirmed the signing of midfielder Georginio Wijnaldum on loan from Paris Saint-Germain with an option to make the deal permanent.

Wijnaldum left Liverpool in 2021 following the expiry of his contract to join the likes of Lionel Messi, Gianluigi Donnarumma and Sergio Ramos at Paris Saint-Germain, but regular playing time eluded him and he has now left for Jose Mourinho's Roma.

“It’s a really good feeling to be a Roma player,” he said. “Everyone I have spoken to has given me great feedback about the club and its fans.

“The club made it clear just how much they wanted me in the efforts they made to complete the deal, which always gives a player a lot of confidence and belief. The reception from the supporters, on social media and elsewhere, has also been fantastic.

“I promise to give 100% and help the team compete for all our targets this season.”

The Giallorossi will have the option to make the Wijnaldum loan permanent at the end of the 2022/23 season.will have the

Wijnaldum has opted to wear the number 25 shirt this season for Roma.

This article was originally published on 90min as Georginio Wijnaldum joins Roma on loan.