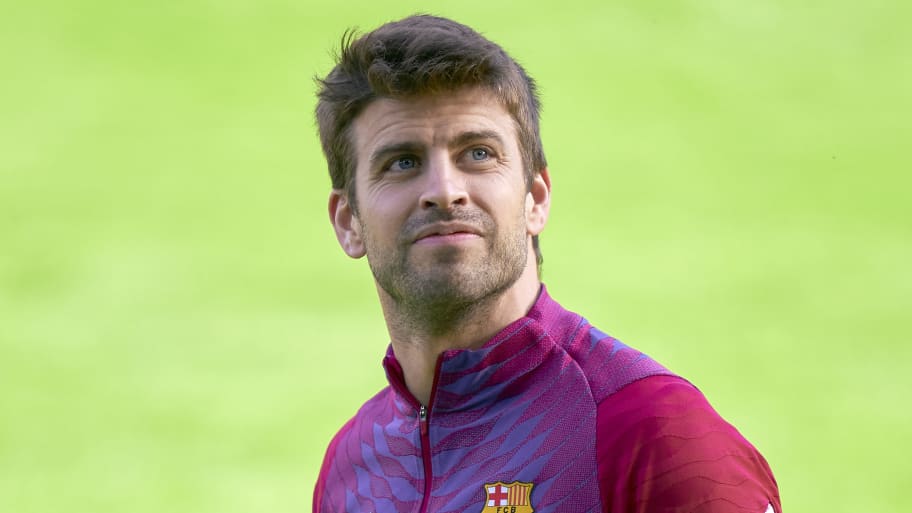 Barcelona and Gerard Pique have hit back against claims in the Spanish media about the high wages of a handful of senior players in the squad.

The Catalan giants are known to be in a tricky financial situation, with high player salaries and a loss of income during the Covid-19 lockdown contributing to spiralling debts which continue to take their toll to this day.

To compound the misery, Lluis Canut went on Onze to 'expose' the highest earners of the squad, claiming that Pique takes home €28m per season as the biggest earner at Camp Nou, closely followed by Sergio Busquets (€23m) and Jordi Alba (€20m).

Evidently, Pique wasn't impressed with those claims and he took to Twitter to reveal the latest payment of 50% of his salary - a cool €2.3m.

"People like this charging for public television to defend their friends," he wrote. "Here is 50% of my payroll, earned on December 30. Have a little respect."

Barcelona were also equally frustrated by the whole thing, posting a lengthy put-down statement on their official website.

"The information on the salaries of certain first team players has not, in any case, been provided by the Club and its origin is unknown," the statement began.

"In any case, the amounts referred to in the information are erroneous, do not conform to reality and, furthermore, in the case of the first three players referred to, it gives as fixed amounts that, being variable, will possibly never be reached. to merit.

"It is false that the aforementioned players have only deferred 100% of their salary. Messrs. Pique, Busquets and Alba gave up part of their salary when they signed the last contract renewal last summer.

"We consider it inappropriate, unprofessional and in bad faith when this information is offered as true and truthful and we regret that data of this type is provided that affects the personal rights of the players and that deserves, when true, the highest confidentiality."

This article was originally published on 90min as Gerard Pique reveals his payslip following 'false' claims over his wages.