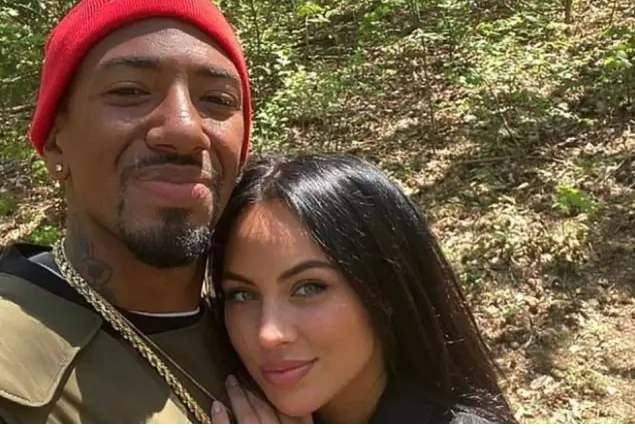 German prosecutors are reopening the investigations into the death of the ex-girlfriend of Bayern Munich star Jerome Boateng.

According to reports in Germany, there has been suspected abuse on Kasia Lenhard following an autopsy.

An autopsy report indicated the former model had a torn earlobe leading to the reopening of the case.

" The proceeding against Jerome Boateng was resumed on February 10, 2021 , because we received new information during the investigation into the death of Berlin, which could give further elements for the possible continuation. of the proceedings. The investigation is not over yet," the chief prosecutor Anne Leidling told Bild.

Boateng and Kasi were together for fifteen months before separating early this year.