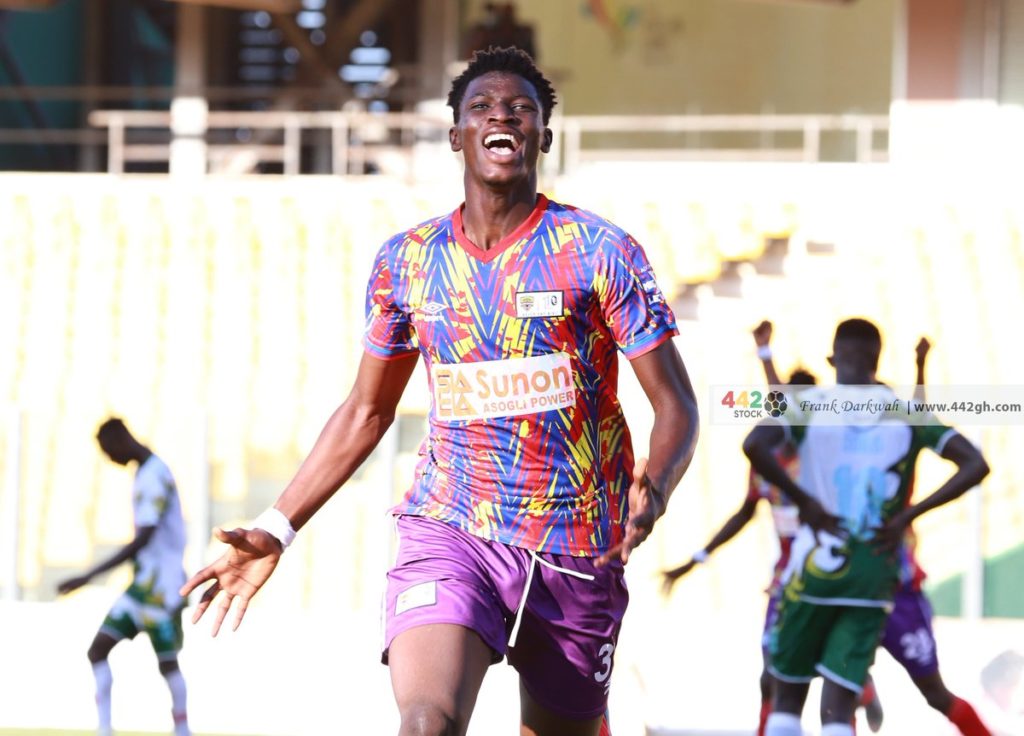 Abdul Salem Yakubu, the manager of Hearts of Oak midfielder Salim Adams says they received offers from clubs from Europe and America for the youngster.

The 19-year-old will join US-based side Cincinnati on a season-long-loan from Hearts of Oak.

An explosive addition to our midfield. ✨

The New Edubiase president also revealed that German Bundesliga side Hoffenheim showed interest in signing the Ghanaian youngster but Cincinnati presented a good offer that has been accepted by the parties involved.

“We received a lot of offers for Salim from both Europe and America clubs. We as a club also had a move from him but the offer from FC Cincinnati was good. I can confirm to you that when the season ends Salim will be moving to the USA”.

According to sources, Salim Adams signed a contract with Hearts of Oak before sealing the deal with the Major League Soccer side.

Salim Adams has made 22 appearances scoring two goals in the process for the defending Ghana Premier League champions.