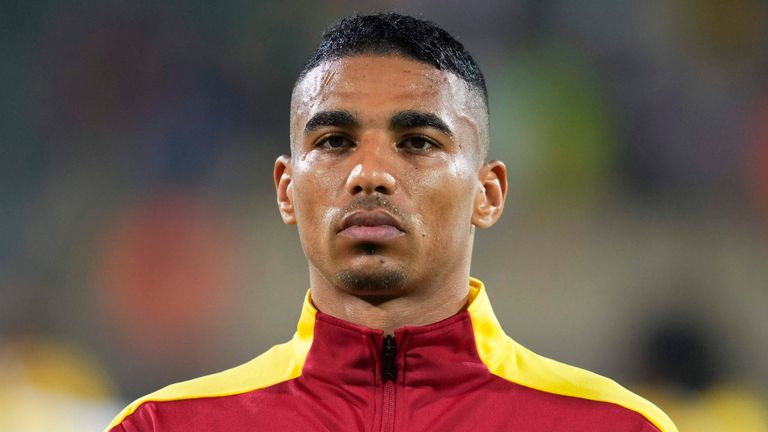 Hoffenheim have submitted a bid for the Strasbourg defender, who is said to be seeking a new challenge.

Djiku has one year remaining on his Strasbourg contract and was offered an extension in May, but he is “thinking about it” according to president Marc Keller.

The strong centre-back has piqued the interest of a number of European clubs, with Sevilla expressing strong interest in the player earlier in the transfer window.

The fee for Hoffenheim's bid has not been disclosed, but Strasbourg are expected to sanction the move if the fee is reasonable.

The 27-year-old was a standout performer for Strasbourg last season, appearing in 31 league games.

In recent months, he has also cemented his place in the Black Stars setup, winning Footballer of the Year at the 2022 Ghana Football Awards.