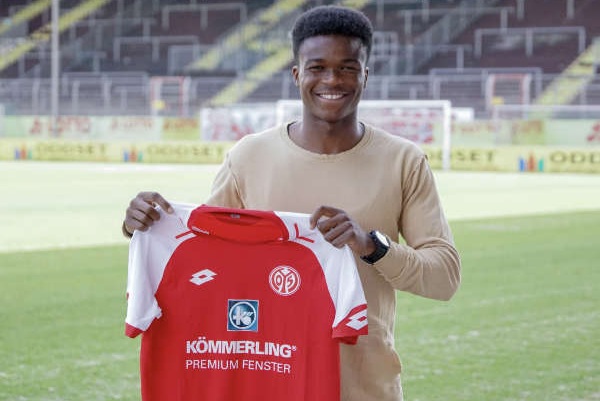 German side FSV Mainz 05 have released Ghanaian defender Michael Akoto following the expiration of his contract, the club have announced.

Akoto will have his current contract run down on 30 June 2021 and the Bundesliga outfit have decided not hand him an extension.

The 23-year-old joined Mainz from third-tier side SV Wehen Wiesbaden in July 2018 and was immediately sent to Mainz 05 II.

The central defender who can also play as a defensive midfielder made 25 appearances in the German Regionalliga Sudwest last term.

He played as a centre back on 12 occasions, defensive midfield four times, as sweeper twice and right midfield once.