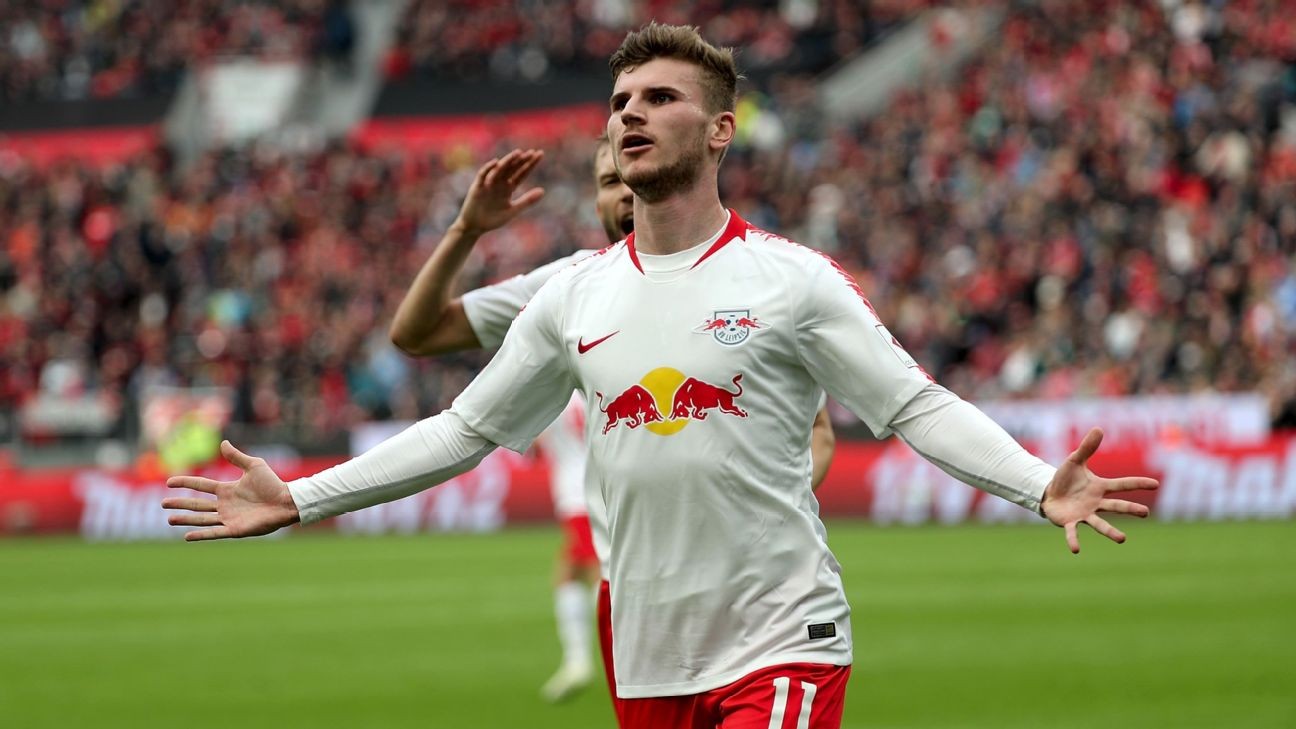 Mark Donaldson and Shaka Hislop look at how Chelsea's starting XI should look after their appeal against a two-window transfer ban was rejected by FIFA.

Last summer was a relatively quiet affair in the transfer market. But this year it promises to be a frenzy, fired by wide-scale disappointment. With the exception of Liverpool, all European superclubs will be forced to spend big to compensate for a strong sense of underachievement.

The Bundesliga, one of the more stable leagues, will see plenty of ins and outs too. While Bayern Munich are rebuilding, Borussia Dortmund are expected to ship out half a dozen squad players to make room for three to four fairly big signings. The fall-out will be felt throughout the league as well as in Germany's national team. Some of the more well-known names in Joachim Low's squad, as well as a couple of players who only stopped wearing the white and black shirt recently, are either openly available or weighing up a move.

It's no secret in Munich, for example, that Jerome Boateng is for sale following Bayern's move for Lucas Hernandez (Atletico, €80 million) and Benjamin Pavard (Stuttgart, €35m). Boateng, 30, nearly left at the beginning of the current campaign -- Manchester United and Paris Saint Germain were interested -- and is happy to move on after repeated fall-outs with the club's hierarchy. Sources close to the 2014 World Cup winner see Italy as his most realistic destination.

- When does the transfer window open and close?
- Wagner named new Schalke manager

Timo Werner's departure from RB Leipzig is a slightly more complicated affair, with the Germany forward having signalled his intention to run down his contract, which expires in 2020. Sources at Bayern no longer deny that the champions have reached an agreement with the 23-year-old but the exact date of his arrival is yet to be determined. Whereas the Bavarians have form in playing the long game -- Robert Lewandowski famously waited one year before defecting from Dortmund -- RBL have publicly been adamant that Werner will be sold this summer if there is no extension. Negotiations have reportedly been put on hold until after the DFB Pokal final in Berlin that pits the two sides against each other in two weeks' time.

But the fact that the clubs have begun talks would suggest that there is ample scope for a compromise. There's also been a knock-on effect from Bayern's failed attempt to bring in another winger: Chelsea's reluctance to sanction the sale of Callum Hudson-Odoi to Munich has freed up additional funds to bring Werner's move forward by a year. A fee in the region of €40m should see the the striker join up with former Stuttgart youth teammates Serge Gnabry and Joshua Kimmich once more.

Even Bayern's money doesn't extend to spending the best part of €100m on Kai Havertz at the same time, however. Bayer Leverkusen's golden boy has been the best player in the league this year, and there's a queue of clubs that'd be willing to sign the 19-year-old playmaker in a heartbeat if the price tag were a little less prohibitive.

Sources close to the midfielder told ESPN that Havertz is in no hurry to leave the BayArena but a lot will hinge on whether Leverkusen will make the Champions League and on the right kind of team making a firm offer. So far, the clearest interest has been shown by Chelsea and Manchester United but there are a number of concerns. While Chelsea could well be banned from signing any player and have unresolved questions over Mauricio Sarri's future, United, desperately due a reboot, have been a dead-end for many gifted youngsters in recent years.

Havertz might be inclined to wait for a natural fit -- a Barcelona, say -- for his stylish game next summer. That in turn is Bayern's biggest nightmare: missing out on the third budding superstar to emerge from the Bundesliga after Kevin De Bruyne and Leroy Sane would be an embarrassment for the bosses at Sabener Strasse. They'll have to come up with a strategy to avoid that scenario quickly. In Havertz's camp, there's mild surprise that Germany's biggest club are still dithering to set the wheels in motion.

Timo Werner is expected to complete a move to Bayern Munich this summer.

Leverkusen have told Havertz that his career would be best-served by another year as their leading player, next to his good friend and Germany teammate Julian Brandt who's also the subject of intense speculation. Brandt, 23, has a €25m release clause that undersells his market value by about 50 percent; the attacking midfielder is basically free to choose his next destination and thus in high-demand.

Sources close to the decision-makers at Leverkusen see Borussia Dortmund and Liverpool as the most likely contenders. But there's also a genuine hope that Havertz's prolonged stay and the club's strong improvement under Peter Bosz -- ideally culminating in a top four place -- will convince Brandt to stay one more year at least. He's advised by his father Jurgen Brandt rather than an agent, which could help Bayer's cause.

Given Bundesliga clubs' preference for making deals before the transfer window opens properly, we should expect a couple of announcements, or at the very least a drip a of briefings, in due course. Radio silence, by contrast, should be seen as an indicator that the likelihood for moves abroad is increasing for some of Germany's hottest properties. Foreign teams prefer to come in fairly late and with a bang.