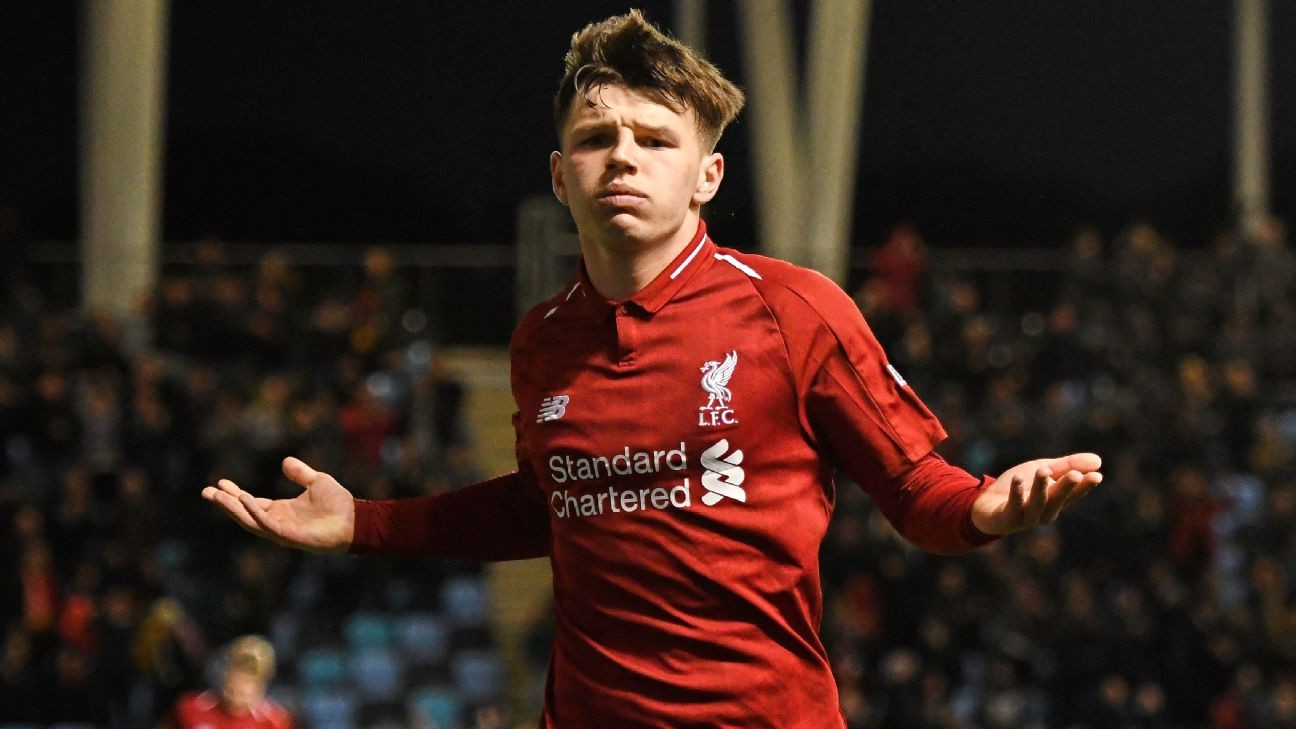 Paul Mariner gives his opinion on Liverpool's reported move to extend Divock Origi's contract and have him as the first-choice forward off the bench.

Steve Nicol says Liverpool need quality attacking depth and bringing back Philippe Coutinho could be a sensible move if they can afford him.

Liverpool have included Bobby Duncan, the cousin of club legend Steven Gerrard, in their preseason tour squad of the United States.

Duncan will join fellow teenage Paul Glatzel in the travelling party after impressing in Liverpool's FA Youth Cup-winning side.

Between them Duncan and Glatzel scored more than 60 goals for the under-18s last season and offer an option for Liverpool boss Jurgen Klopp who is working with a depleted squad.

Only 16 players reported for the start of preseason at the weekend with Sadio Mane, Mohamed Salah, Naby Keita, Alisson Becker and Roberto Firmino among those missing after being involved in international tournaments over the summer.

"I would say it's quite difficult to immediately be part of that first-team squad because we are really strong," Klopp said.

"These boys are our future if they want to be our future but this preseason is for them exciting of course.

"A lot of them will be part of the U.S. tour, we have to use that because of the number of games we play. We need all of them.

"Only as an example, Bobby Duncan and Paul Glatzel: our offensive line that played last year is coming pretty late in joining us in the pre-season, so we have to be creative system-wise and all that stuff, but there will be moments when they have to play.

"Not only at Tranmere or whatever, but in America as well when we play Borussia Dortmund and all the other guys.

"It's always like this: when you are already in the club then the door is always open for you to the first team.

"The thing is you have to go through by yourself -- we only open the door, we don't push you through.

"I'm very open for exciting football players and if the boys show up, good for them and good for us."