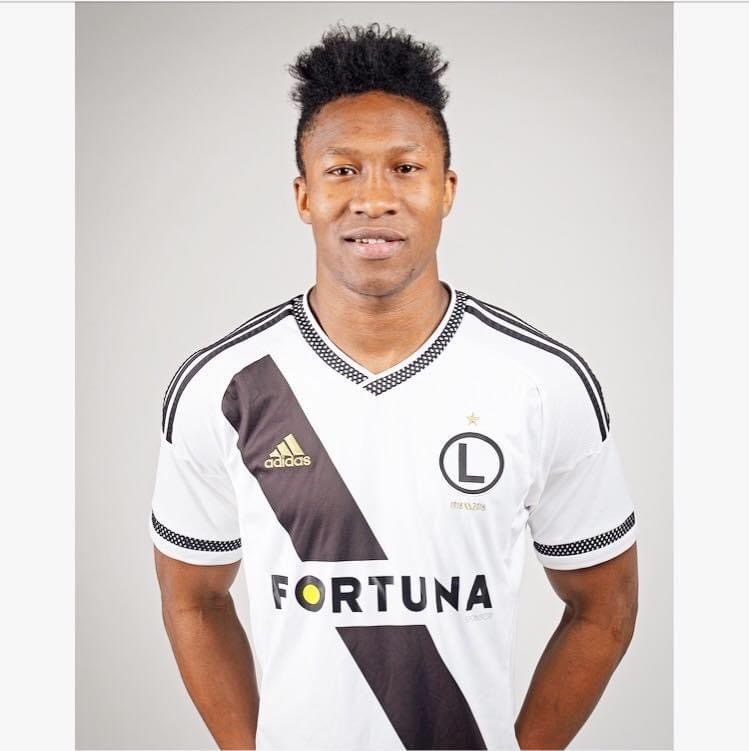 The 23 years tall striker in an exclusive interview staged by his former club Legia Warsaw FC was asked about how he remembers Ghana Soccer Fiesta competition which gave him the light to European football.

“This tournament was the most important moments in my life. I was returning back after knee injury which I was sidelined about eight months before the tournament,” Sulley said to Legia his former club.

“My guardian Hussein was with me all the time till I was fit. I was already a little known in the country by then. Hussein had calls from people who wanted to get me clubs in Ghana, but I wasn't ready for it.

“One early morning Hussein told me to train with Vision FC, and give my best. I agreed and it worked out for good. I had great statistics. I scored a lot of goals and showed myself from the good side for which I thank Mr. Husein, Michael Osekre, and the GFA President Kurt Okraku.

“Ghana Soccer Fiesta organized by Dreams F.C. In 2016 with a total of 20 clubs took part in that competitions whereby matches was played early in the morning. Every day we played two or three games. In one meeting I scored two goals, I was pleased with the performance.

“The next day we faced a demanding rival. Again we showed good points, I scored again. I was aware that the tournament was monitored by many scouts from Anderlecht, Sporting Braga,  Legia etc which I was in a tag of war with same clubs chasing for my signature.

”I signed for Legia in 2016/2017 season because I can develop into a big gem one day, so I say thank you Legia I have an unfinished business with you.”