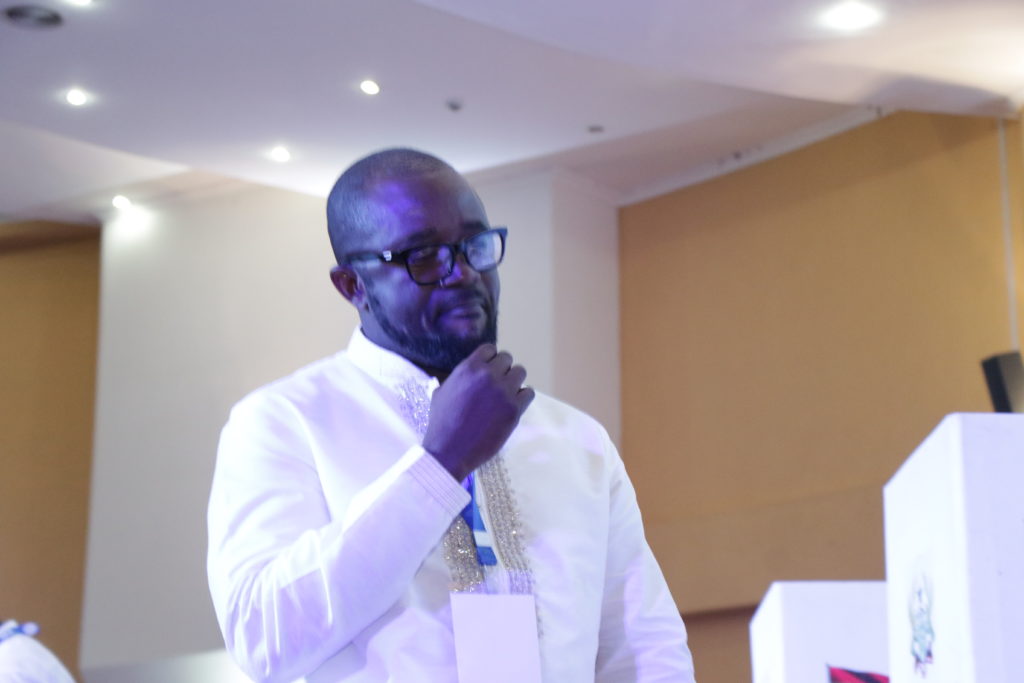 Mr. Okraku won the first contest after polling 44 votes against George Afriyie who had 40 with Nana Yaw Amponsah and Fred Pappoe bagging 27 and 6 votes respectively with Amanda Clinton and George Ankamah failed to grab a vote.

Former Ghana Football Association vice president, George Afriyie conceded defeat ahead of the third round of the election.

Mr. Okraku was elected as the new boss of the Ghana Football Association after polling 93 votes of YES as against 26 delegates opting NO.

The former Dreams FC Executive Chairman has expressed his readiness to hit the ground running by rallying a support behind Ghana’s sole representative in Africa, Asante Kotoko, when they engage Ivorian side San Pedro in the first leg of the CAF Confederation Cup playoff at the Baba Yara Sports Stadium on Sunday.

The soft-spoken GFA boss is expected to have a pep talk with the Porcupine lads before the match.