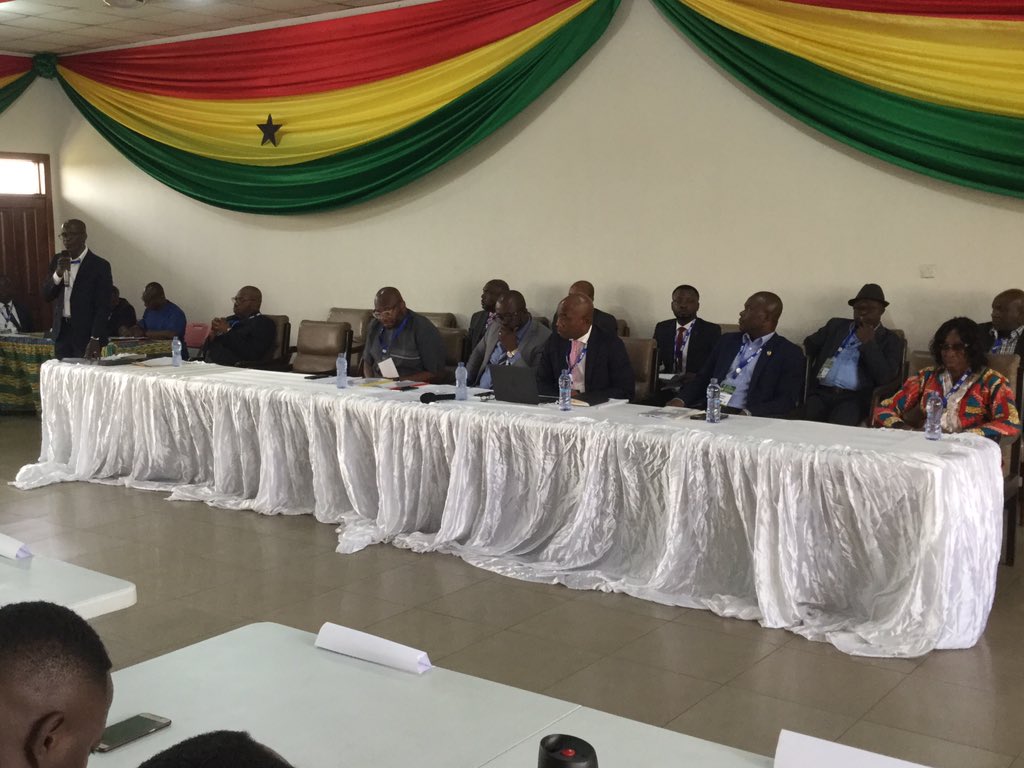 The Ghana Football Association's Ordinary Congress have affirmed the addition of King Faisal and Great Olympics to the 2019/20 Ghana Premier League.

The two clubs were reinstated to the top flight at the federation's extraordinary congress in October, but the decision has been backed by today's Ordinary Congress.

This means that membership of Congress has increased from 120 to 124.

In October, out of 120 delegates, 64 voted for the proposal at the elective congress with just a majority of four.

This came after the Normalisation Committee made the proposal to expand the league to end the legal battles.

Both sides were relegated in different seasons but took to the ordinary law courts to have them reinstated.

After the two clubs were allowed back to the top flight, it was decided that five teams will be relegated at the end of the season.

That decision has also been changed, with three teams expected to be demoted at the end of the campaign and three promoted from the Division One.

The Ghana Premier League will kick off on the weekend of commencing December 27-29, 2019.