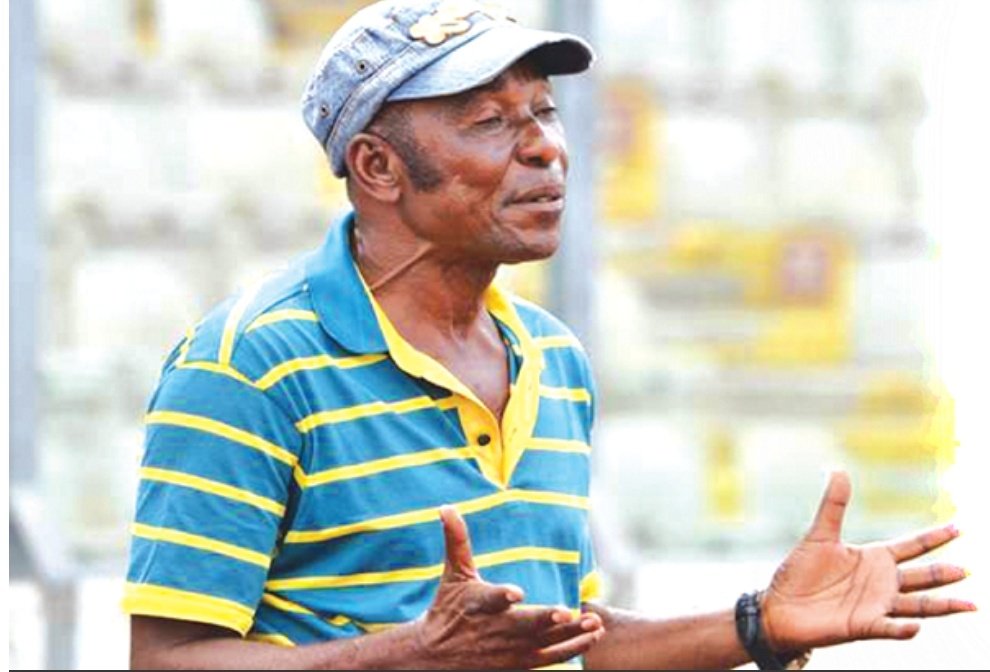 Veteran Ghanaian coach Joseph E. Sarpong is not pleased with the decision to cancel the league due to the coronavirus pandemic.

The former Ghana Premier League trainer insists the Football Association did not do enough to convince authorities to give them clearance to continue the league which had been suspended since March.

The GFA announced the decision to cancel the league on Tuesday. The GFA said all records associated with the season have been expunged with no demotion and promotion

This is after attempts to get the league restarted failed. Their initial proposal to the government to ease restrictions on its events to enable the resumption of football activities was rejected.

They also engaged the government over the possible resumption of the league under strict safety protocols such as playing matches behind closed doors, players testing regularly and teams training in small groups.

"The forbearance of the Ghana Football Association caused the cancellation of the league, which is really bad and will affect a lot of things in football fraternity," he told Akoma FM

"They didn't put in enough effort to get the league restarted and failed enough to ensure that the league bounces back."

Sarpong also urged the football clubs to request for a compensation since the season has been terminated.

"Clubs must make a case for compensation for all the wasted effort and resources caused by the cancellation of the league."

According to GFA spokesperson, the league cancellation has led to the loss of sponsorship revenue of more than $2 million.