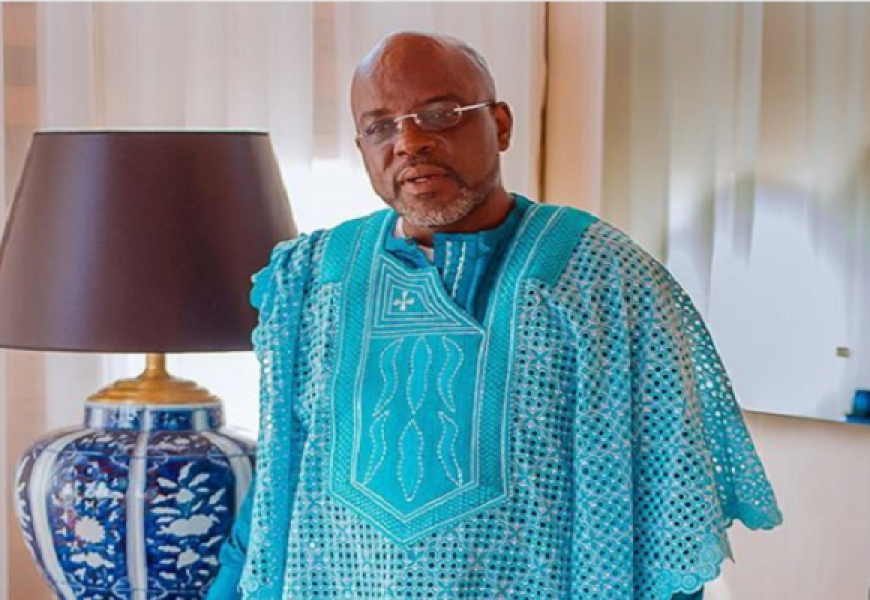 However, the win will be subject to all the aspirants passing a mandatory integrity check.

Th secret polls said to have been conducted among the association's delegates, also predicted the election may need a second round to determine the eventual winner.

There are no chances for former Ghana FA vice-president Fred Pappoe, who is out of touch with the grassroots.

Amanda Akuokor Clinton has entered the race to add up  to the numbers, the reports from the independent research firms suggest.

The presidential aspirants have been traversing the country to have a last minute jaw-jaw with electorates with the election set to take place on October 25.