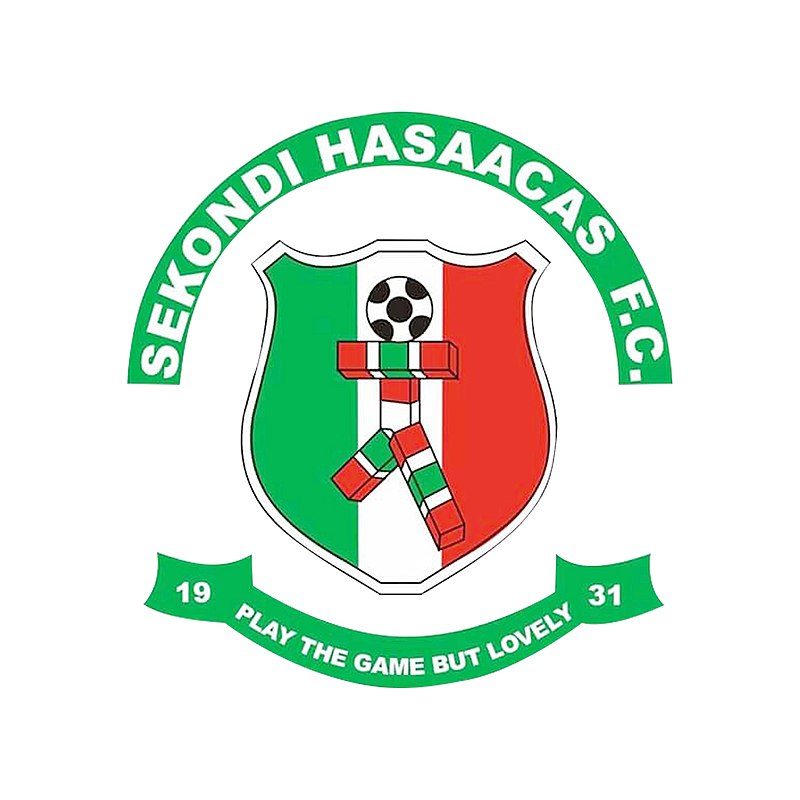 The Normalisation Committee of the Ghana Football Association has denied representatives of division one side Hasaacas from attending the upcoming Extra-Ordinary Congress slated for September 5 according to a report by Oyerepa FM.

The report indicates that the Normalisation Committee of the GFA has written to Hasaacas FC that their rep for the extraordinary GFA Congress Wilberforce Kofi Manu can't be admitted as a congressman.

In a letter sighted by Oyerepa Sports, the Normalisation Committee stated that Kofi Manu was caught on tape ('Number 12' documentary by Anas Aremeyaw Anas) taking bribe and he hasn't been cleared so was inappropriate to nominate him for congress.

Another source also at Hasaacas tells us Nana Bayin Eyison who is CEO of the secondi based team has notified the NC he would be late for the 5 September Congress and so will only attend as an Observer.

But the NC has communicated back to the former EXCO member that there will be no Observers in this year's congress but only persons invited by the NC can be present apart from accredited media persons.