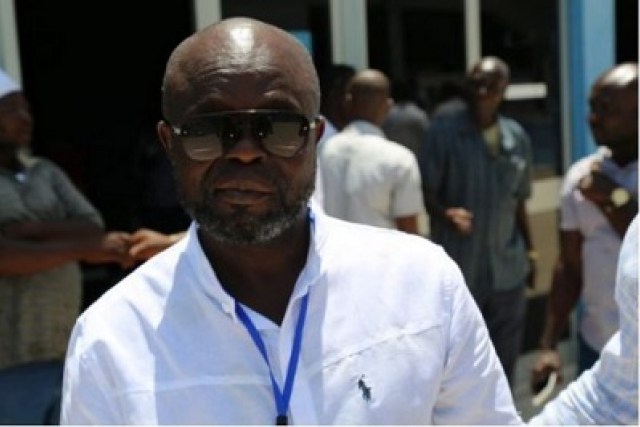 Since the news broke out on the change of name and logo, some clubs and top football administrators have come out to resist any attempt to circumvent the laws of the association at Congress.

According to Oduro Sarfo, the change will only be determined by Congress.

“The Normalisation Committee cannot change the name of the Association. They don’t have the power and locus to do so unless congress permits it. It will be criminal on their part as the change will only happen when football people give their consent, he told Asempa FM.

He insisted that the Normalisation Committee would have to explain the reason why the changed is important in the reformation.

He also called for a roadmap to the elections as the Normalisation Committee mandate comes to an end.