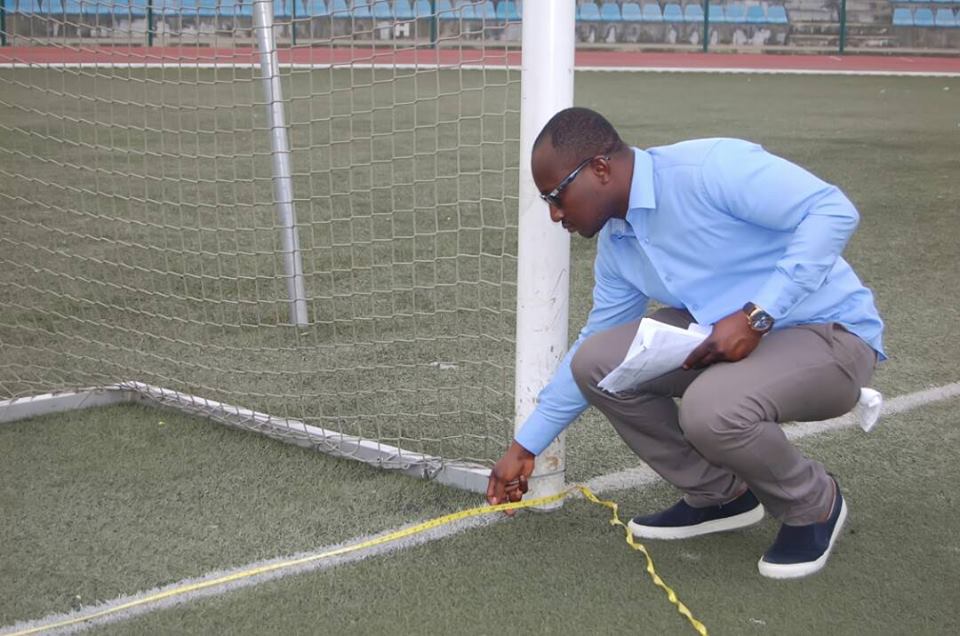 The Ghana Football Association's Normalisation Committee will begin inspections for venues for the special competition for domestic clubs which begins on January 26th.

An emergency competition has been organised by the NC for the 16 Premier division clubs as well as 48 teams from the lower divisions.

This announcement for the inspections was made and later followed up in an email circular to all clubs following the GFA’s NC meeting with club representatives on Tuesday.

The Ghana Football Association's club Licensing Manager Emmanuel Newton Dasoberi is in charge of the inspection of the venues.

This means match venues for all 64 clubs will be inspected to see if they meet standards.

However, those which do not meet requirement will be made to share venues with club's who's venues have been approved.

The Special Competition is expected to fill the void caused by the suspension of all domestic games following the revelations of the Anas expose in June, last year.