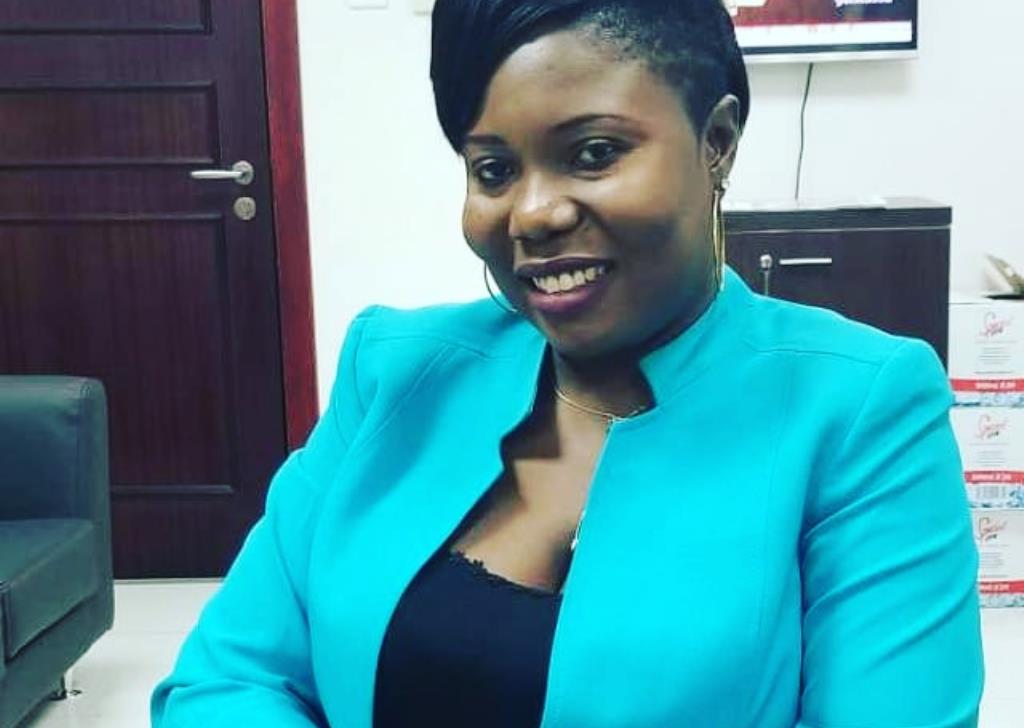 Ex-Ghana Deputy Minister for Gender Rachael Appoh says it is time for a female to occupy the GFA Presidential seat.

Speaking to Saddick Adams on Angel FM Floodlight Sports, the former Gomoa Central MP said the image of the game has been battered so much that it is imperative for a woman to come cleanse the game.

Likening the situation to that of FIFA, Appoh believes there are very credible women like Fatma Samoura in Ghana who can lead football.

She however said women who intend to contest will naturally be discriminated and maligned but that should not deter them from challenging the men to the top seat.

"It has happened at FIFA and other places so Ghana too can take leaf especially as we have many competent sports women here".

"The men are not only people ho can run Sports or who love sports. I believe it is time for a woman to come and contest even though they'd be intimidated, they shouldn't shy away from the position".

So far, about six persons who have declared their intentions to contest are all males.