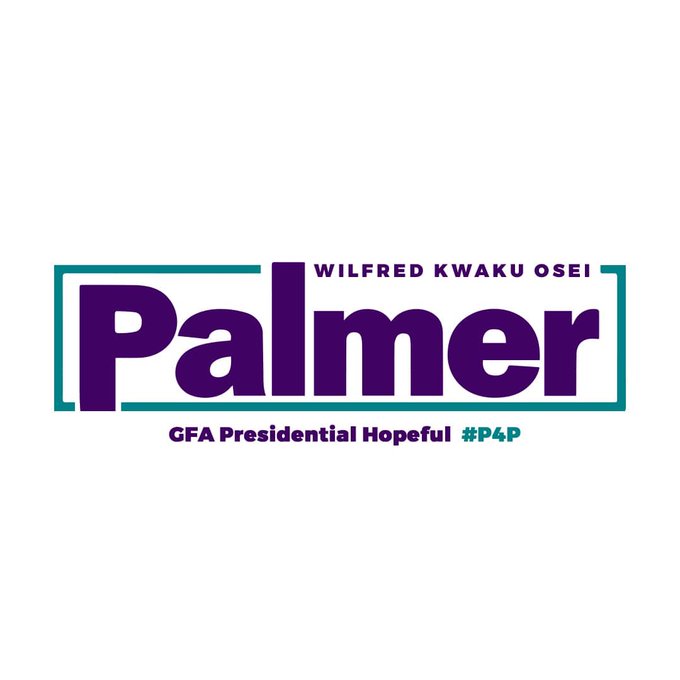 Ghana Football Association Presidential hopeful Wilfried Kwaku Osei has launched a Twitter page for his campaign for the upcoming elections.

The Bankroller of Tema Youth declared his intentions to run for the vacant position as the Normalisation Committee set October 25, as the date for elections.

The Investment Banker and Football Administrator has enormous experience in running football in the country and believes taking his campaign to social media will provide him a great opportunity to reveal his plans for Ghana Football.

The Normalisation Committee has been in charge of Ghana Football for the past 11 months.