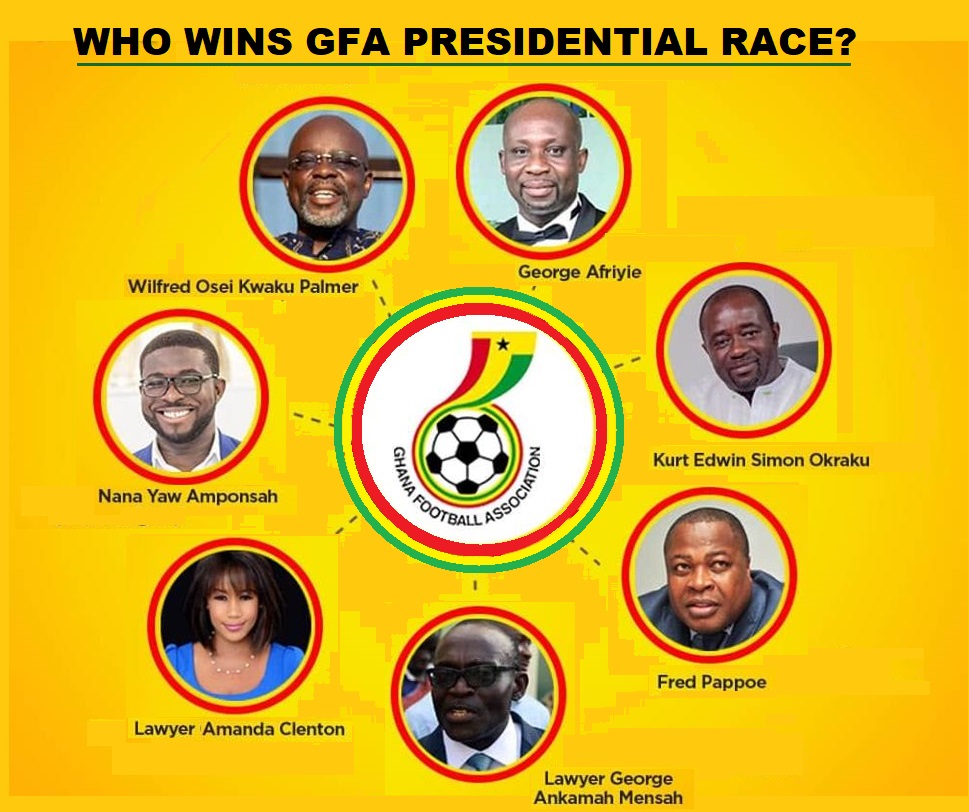 A new dawn beckons Ghana Football Association (GFA) with the association looking to clear the debris of embarrassment owing to the ‘Number 12’ expose by investigative journalist, Anas Aremeyaw Anas on June 6, 2018.

The ‘Number 12,’ an investigative documentary on corruption in Ghana football is deemed by many pundits as the most scandalous moment to have ever hit the Association in over 60 years of its history.

The expose shook the GFA administrative structure to the marrow causing the longest-serving president of the Association, Kwesi Nyantakyi to resign a year before his third term in office was due to expire. Mr Nyantakyi was not the only casualty as a result of the documentary but football activities in its entirety with the whole GFA structure collapsing.

It has been over a year since the International Federation of Football Associations (FIFA) setup an interim body - Normalisation Committee (NC) to make sense of the whole scandal and give football a facelift once again.

The NC’s primary task was to run the day-to-day administration of the GFA, review their statutes and organise elections. At an Extra-Ordinary Congress organised by the NC on September 5 this year in Accra, the new statutes were adopted, setting off football’s journey back into the hands of ‘Football People.’

With that process ending, it means the NC can go ahead and organise elections for the various portfolios at the GFA for domestic football to continue.

Much attention is on the presidential race with many connoisseurs having the firm belief that the future of football is in how the GFA would overcome the shackles of humiliation of the expose with its next leader.

With this looking like a clear cut objective for the next GFA leader, it begs the question who becomes the next GFA president.

So far seven individuals have filed their interest to contest for the highest office in football administration in Ghana and have all been duly vetted.

Transparency was one significant thing that discredited the collapsed administration as they were constantly alleged to have engaged in shady deals and did not account for them. GFA needs a leader who would be transparent and accountable not just to the close allies but to the larger football community which includes the public.

The next leader must be a man of integrity and with the highest moral standard.

It was refreshing to learn that the Vetting Committing held the aspirants to a rigorous integrity test which should give delegates some level of confidence on the Election Day because it would be assumed that anyone who appears on the ballot sheet had passed the integrity test. The precedent set by Nyantakyi who virtually became the face of GFA gives an indication that whoever ascends the throne should be able to ignite public confidence.

The next president must be innovative, well connected and has the ability to implement coherent policies that would make the football industry economically viable. Best administrative practices around the globe has shown that football is a lucrative venture which can have a rippling economic benefit on many lives.

The English Premier League, for instance, can rake in over four billion pounds on television sponsorship alone, which indicates that if the proper structures are put in place, local football can be profitable business.

Former GFA Vice-president Fred Pappoe and Amanda Akuokor Clinton (an international lawyer) have all added their names to the list of interested parties.

The surprising name that popped up on the final day was Mr. George Ankomah Mensah who owns Odorkor Kwashieman (OK) United, a second division side in the Greater Accra region.

With all seven awaiting vetting results on Thursday, October 4, football lovers can be hopeful of the best person to lead.

Delegates owe it an obligation to Ghanaians not to be selfish on the day of election but give the nation a leader who will take football to the land of Canaan.