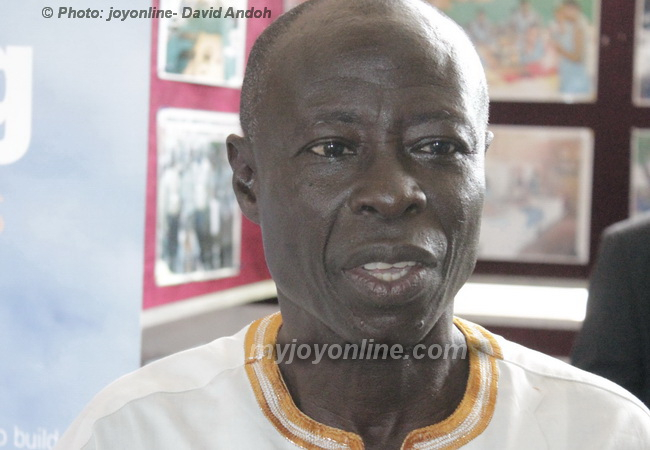 Technical Director of the Ghana Football Association Francis Oti-Akenteng has advised the FA not to reveal the identities of their scouts as it may compromise their job as well as their security.

The FA announced Ghana’s scouts for the upcoming Africa Cup of Nations prior to the team’s departure from the country to Abu Dhabi to begin preparations.

According to reports, some of the scouts appointed were unable to execute their duties as they were identified by the opposing teams and asked to leave the stadium.

“Normally it’s not advisable to announce your scouts because their job is identify the weakness of opponents so for security sake it is not appropriate”, Oti-Akenteng told Happy FM.

“I will advice that going forward we should not announce our scouts I made such recommendations in my report when I was scouting for Ghana in Australia but it’s not being used”.

The FIFA/CAF instructor also explained the ordeal some of the scouts had to go through in performing their duties.

“Didi Dramani was nearly beaten up when he went to watch Cameroon same applies to Sly Tetteh whilst trying to watch the Benin game yesterday.

“Didi Dramani was able to watch the Cameroon game but it was their second game against a Spanish side he got into trouble but he was able to escape. He had to pretend he is not a Ghanaian. Sometimes he had to go to the washroom before he can note down some things”.