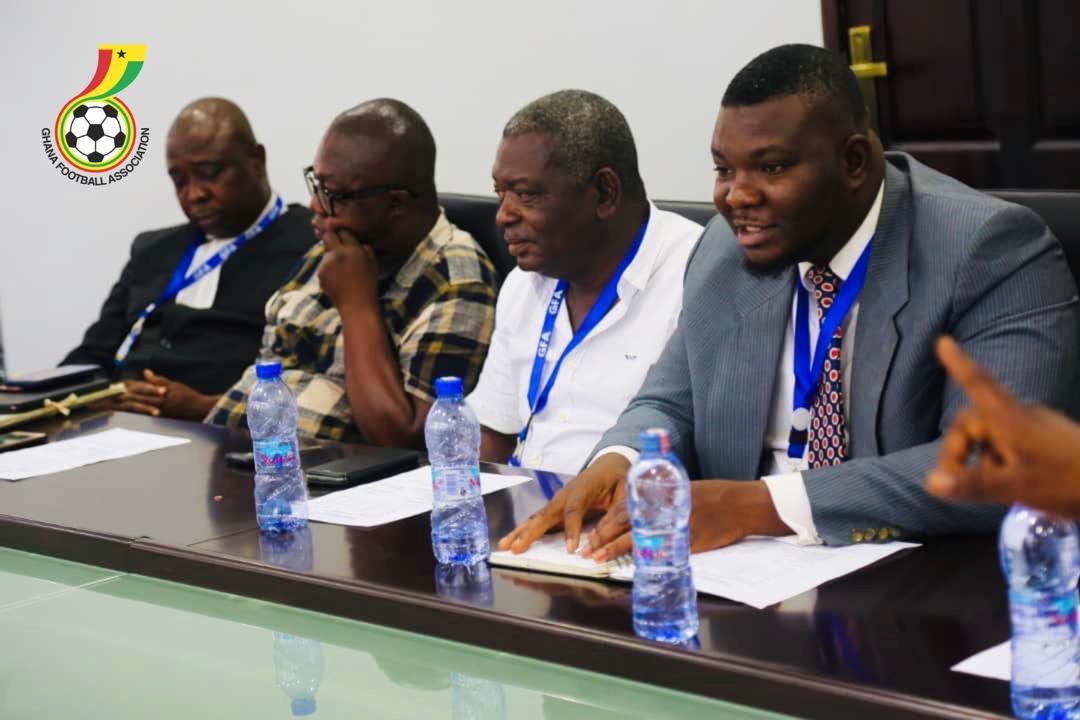 The Ghana Football Association will meet the Chief Executive Officers of the eighteen Ghana Premier League clubs on Monday, November 23, to deliberate on the ongoing issues in the top-flight after matchday one.

There were a couple of issues that popped up after the first of games, with the top one being the inability of clubs to video record their games.

Last Monday, it had to take the intervention of top officials from the FA before the game between Asante Kotoko and Techiman Eleven Wonders took place after the Porcupine Warriors were earlier denied access to cover their own match.

But the FA has now scheduled a meeting with the heads of the various clubs for discussions to be held on the way forward.

The meeting which is scheduled to begin at 2pm, is to deliberate on various issues on the ongoing league season and all related matters.

All clubs are entreated to be represented at the meeting on Monday to enable consensus-building to advance the frontiers of Ghana’s elite league competition.