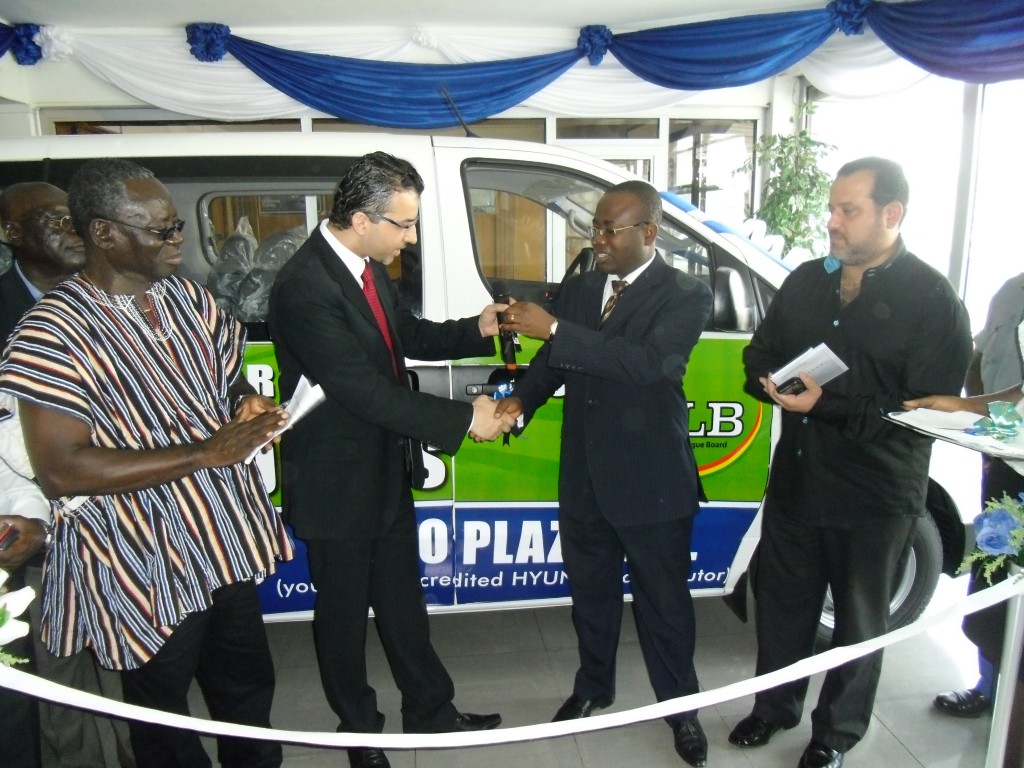 A new 12-seater van has been donated to the Ghana FA by Auto Plaza to be used as one of the prizes at the annual Premier League awards.

The van would be given to Berekum Chelsea for winning the 2010/2011 Premier League on Saturday at the Banquet Hall of the State House, where the awards ceremony would take place.

â€œThis is the first time a vehicle of this nature is being presented to the league and for onward presentation to the winner of the Glo Premier league in addition to cash incentives,â€ Nyantakyi said.

â€œThis has been done through the support of Auto Plaza and on behalf of the GFA and the Premier League Board I would like to thank the Ceo and management of Auto Plaza for their kind donation.â€

The vehicular award is an innovation of the Premier League Board to help improve the transport facilities of clubs.

Players; Kwaku Essien and Eric Bekoe and Aduana Stars have been past beneficiaries of this award.