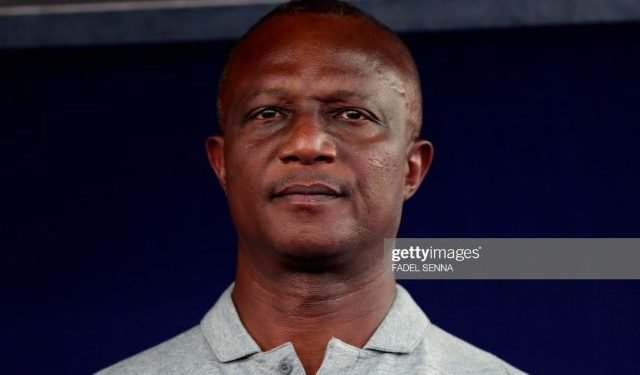 According to Randy Abbey, majority of the Executive Council members where in support of the appointment of Charles Kwabla Akonnor as they wanted a local coach to head the team.