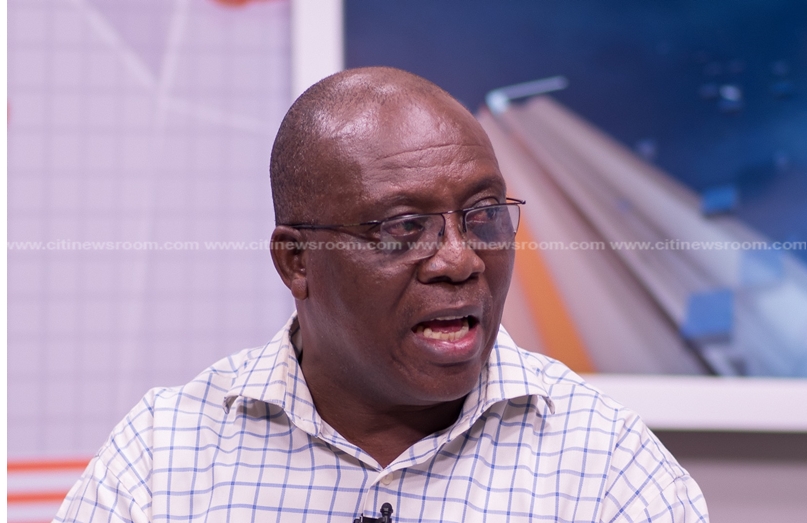 Candidates who have filed to contest various positions at the Ghana League Clubs Association (GHALCA) will undergo a vetting process today.

The election panel of the club's umbrella body has confirmed that incumbent Kudjoe Fianoo and challenger  Isaac Koomson will be vetted to become formal candidates after the close of nominations.

Fianoo, who is the overwhelming favourite to clock his second term, is being challenged by policeman Isaac Koomson.

Its' widely believed he has the full backing of Ghana FA boss Kurt Okraku to unseat Alex Ackumey which could further polarized the football space.