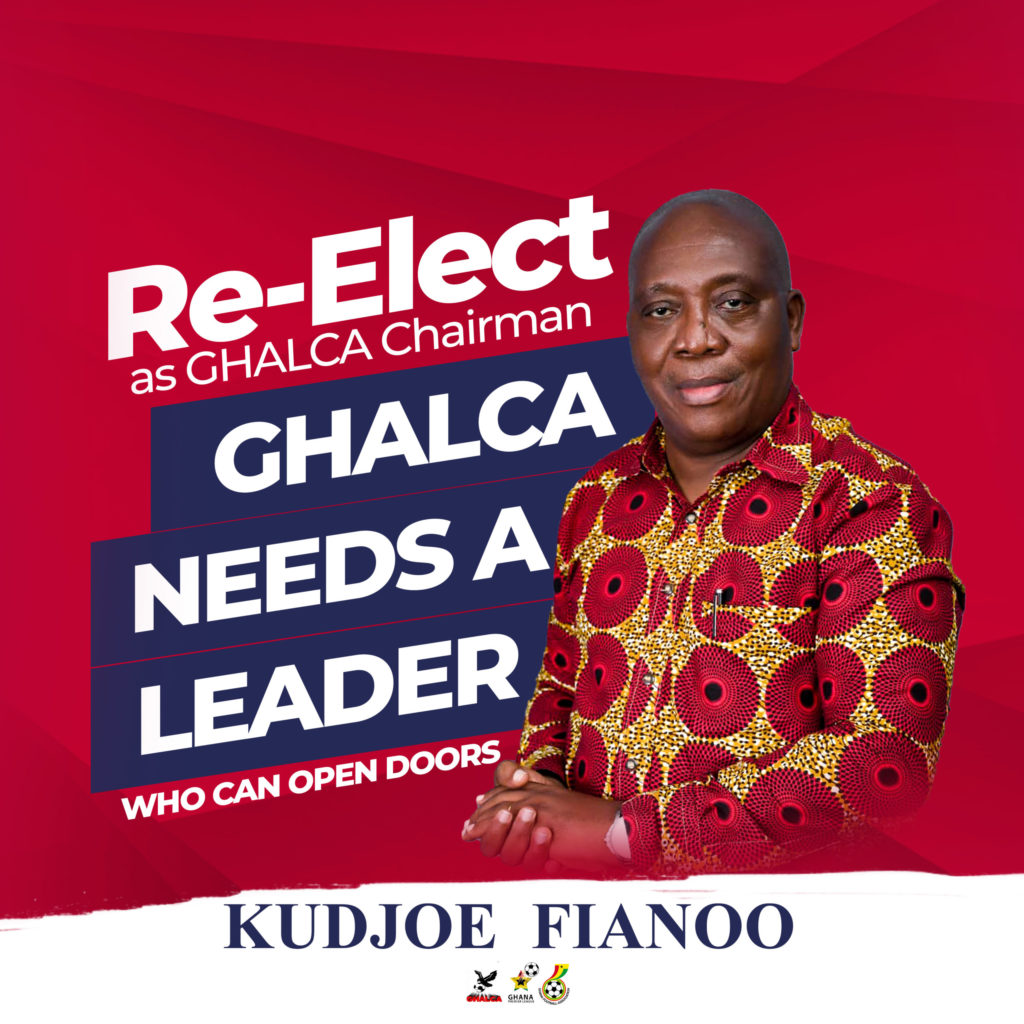 Members of the Ghana League Clubs Association (GHALCA) go to the polls today January 21, 2021  to elect a new Chairman and an Executive Council to run the affairs of the welfare body for the next four years.

112 delegates will vote to choose either retain incumbent Kudjoe Fianoo or replace him with policeman Isaac Wilberforce Koomson.

The hugely anticipated election will take place at the Accra Sports stadium at 10: 00 GMT local time. 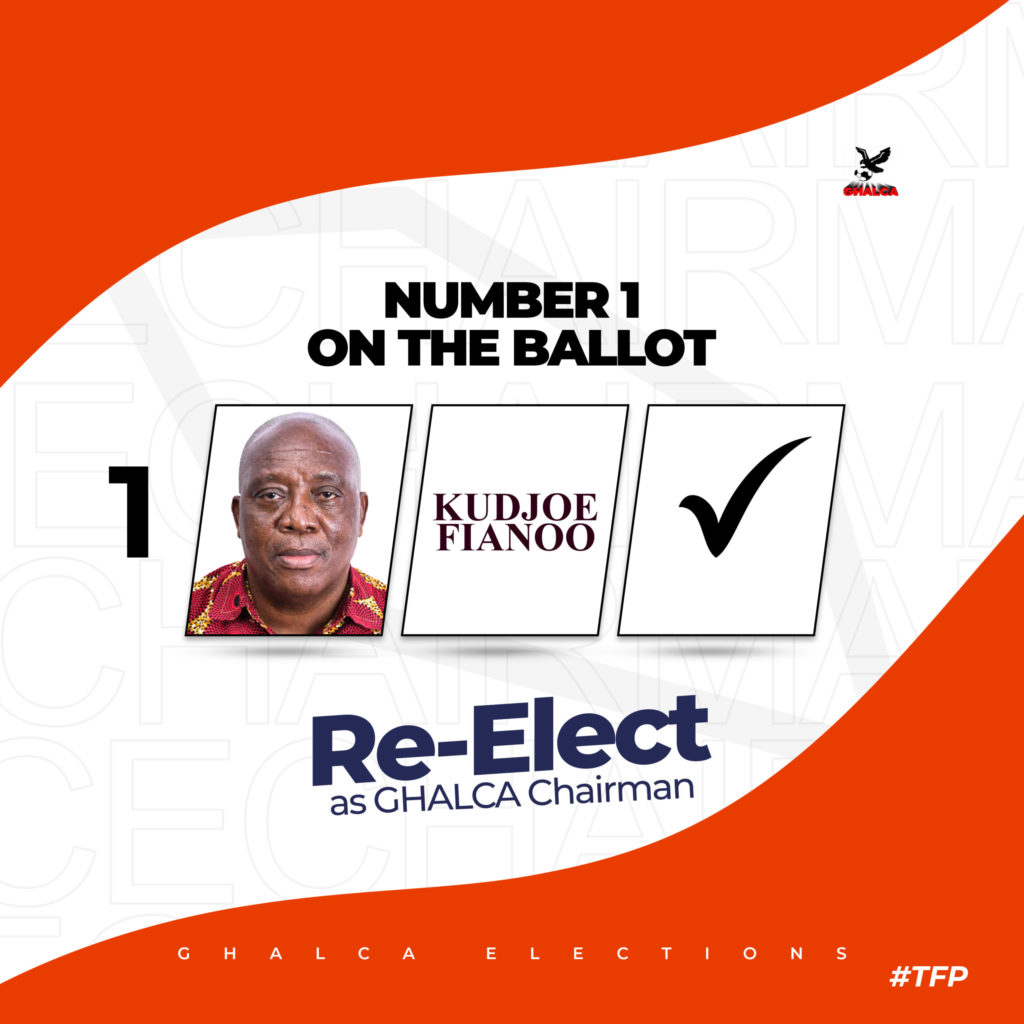 Former Ashantigold Chief Executive Officer Kudjoe Fianoo has been largely tipped to win a landslide as he is widely perceived as the man with the fathomless  personality to lead the association.

He is also largely seen as the leader required by the association to change the fortunes of the outfit which has been dogged by the Anas expose and the coronavirus pandemic.

The former Ghana Football Association Executive Council member has rendered fully audited accounts of the welfare body which has been scrutinized and passed by the general assembly to pave way for the elections slated for Thursday January 21.

13 candidates are vying for various positions including Chairmanship, vice-chairmanship, Treasurer and representatives from Premier League, Division One, Division Two and Women's Division. 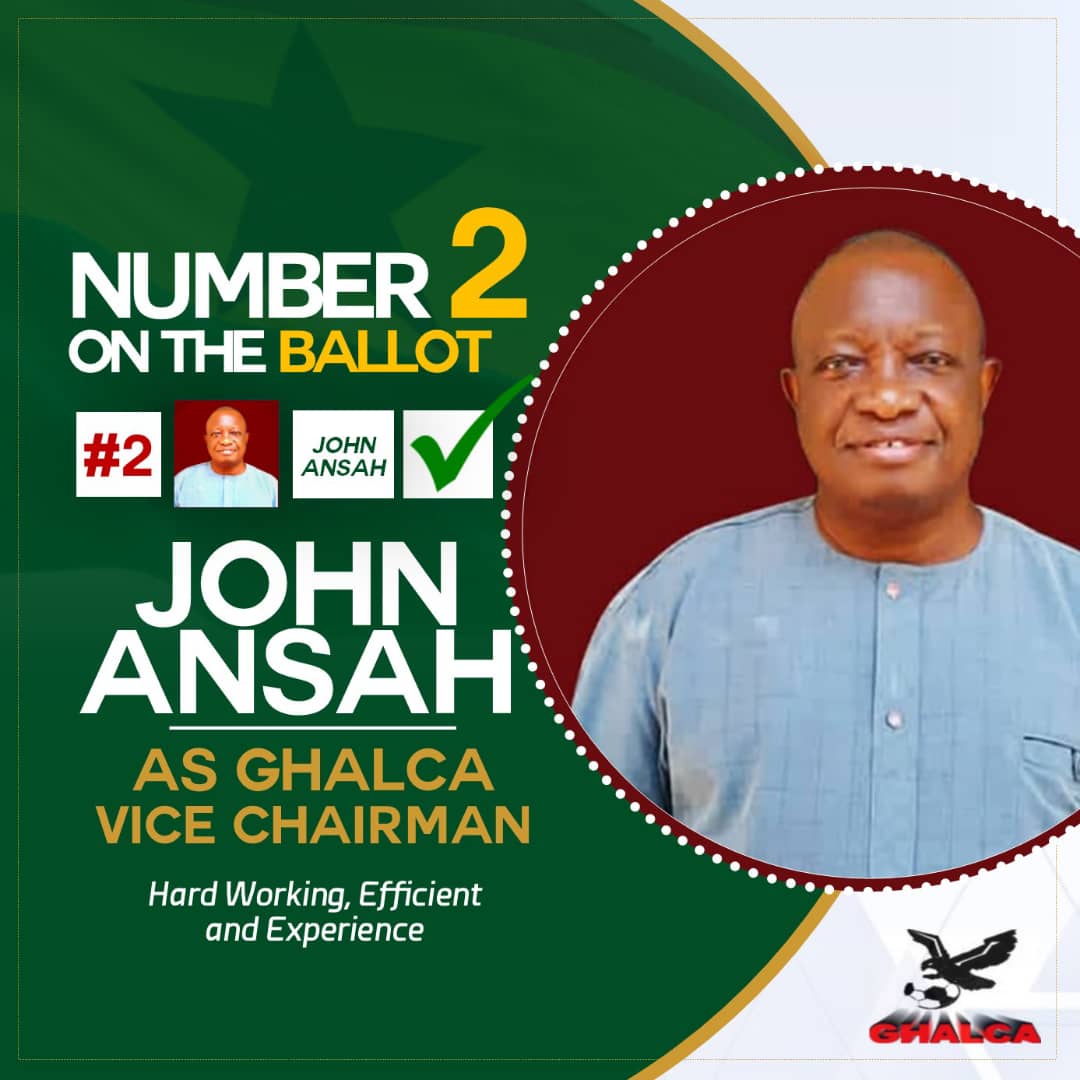 They have all been cleared to contest after undergoing a rigorous vetting process on December 18, 2020.

Fianoo, who has revealed a ground-breaking policy to turn the association around in the next four years, would be placed on the number One spot on the ballot paper with his vice Alec Ackumey picking the same position for today's crucial elections.

His closest challenger Isaac Wilberforce Koomson, who has been on a wild propaganda against the incumbent has consistently claimed accounts have not been rendered which has proven to be a complete imagination and false. 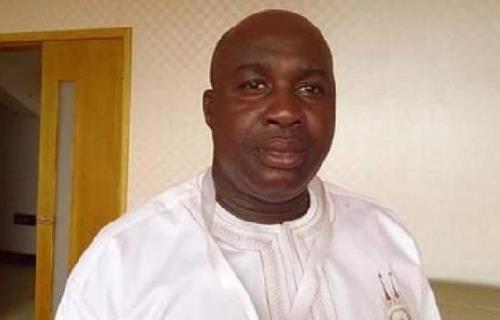 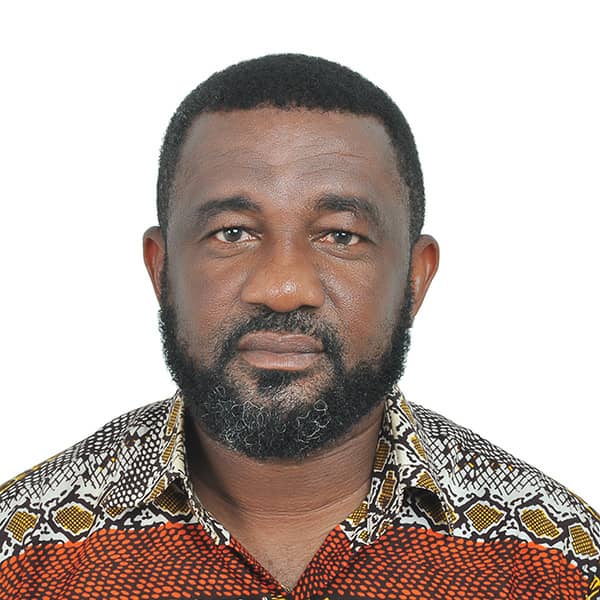 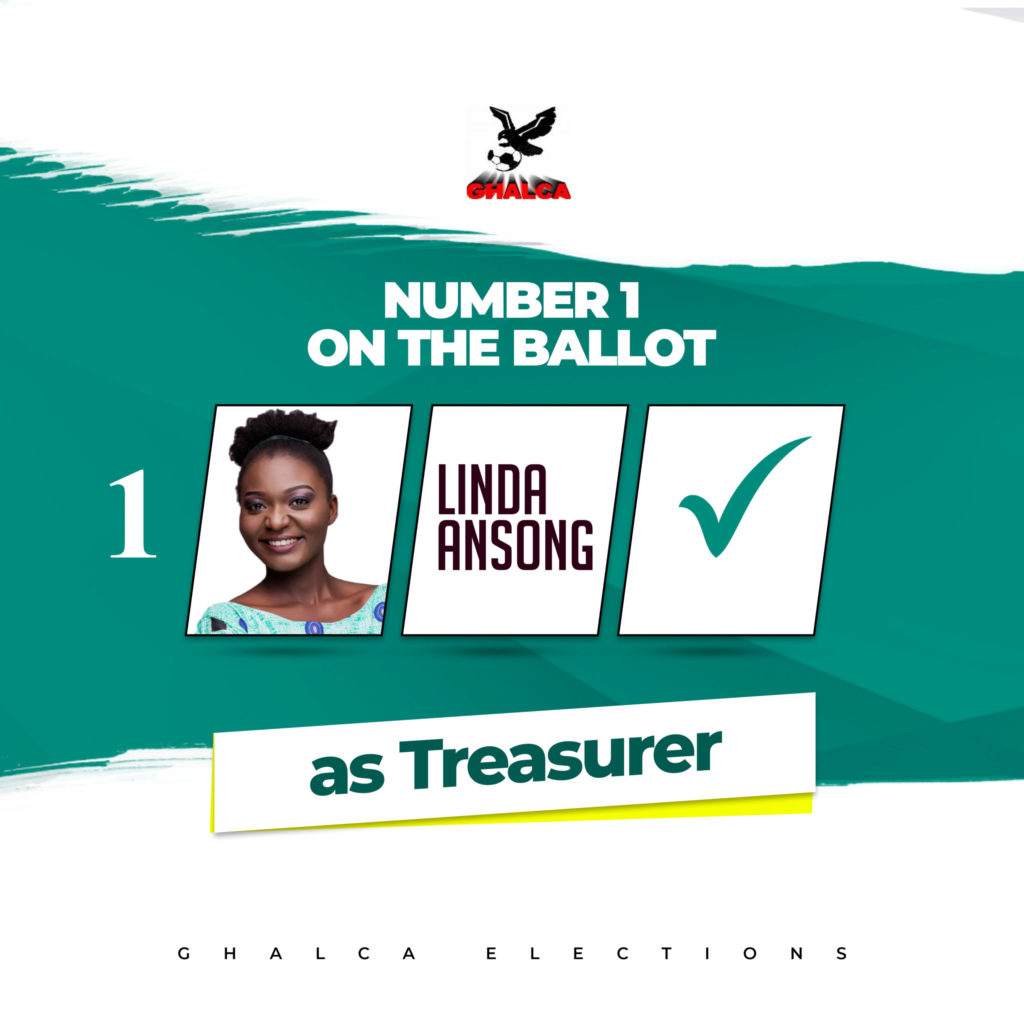 The woman of steel and substance Linda, the daughter of Liberty Professionals president Felix Ansong is on the cusps of being elected the first female Treasurer of the association. 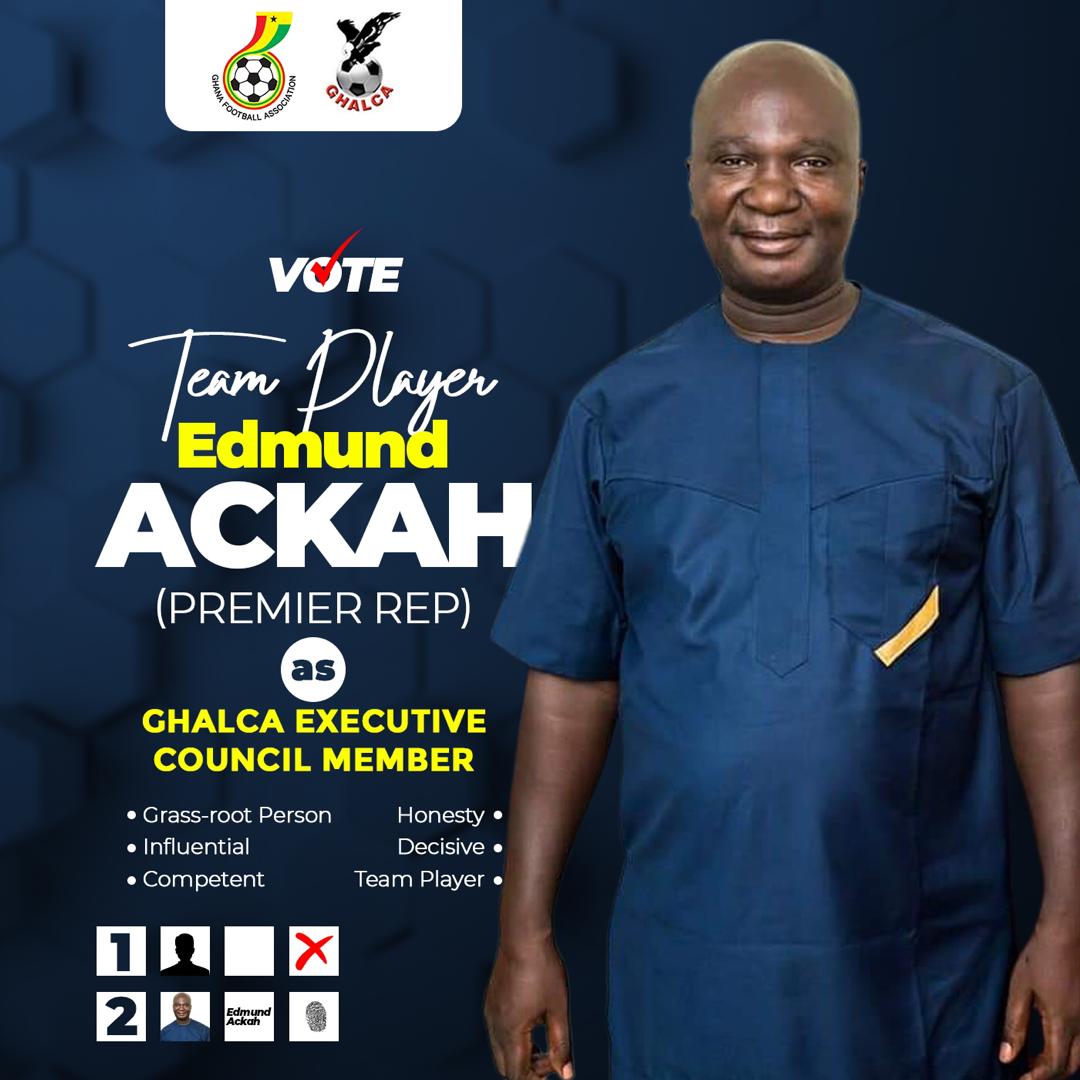 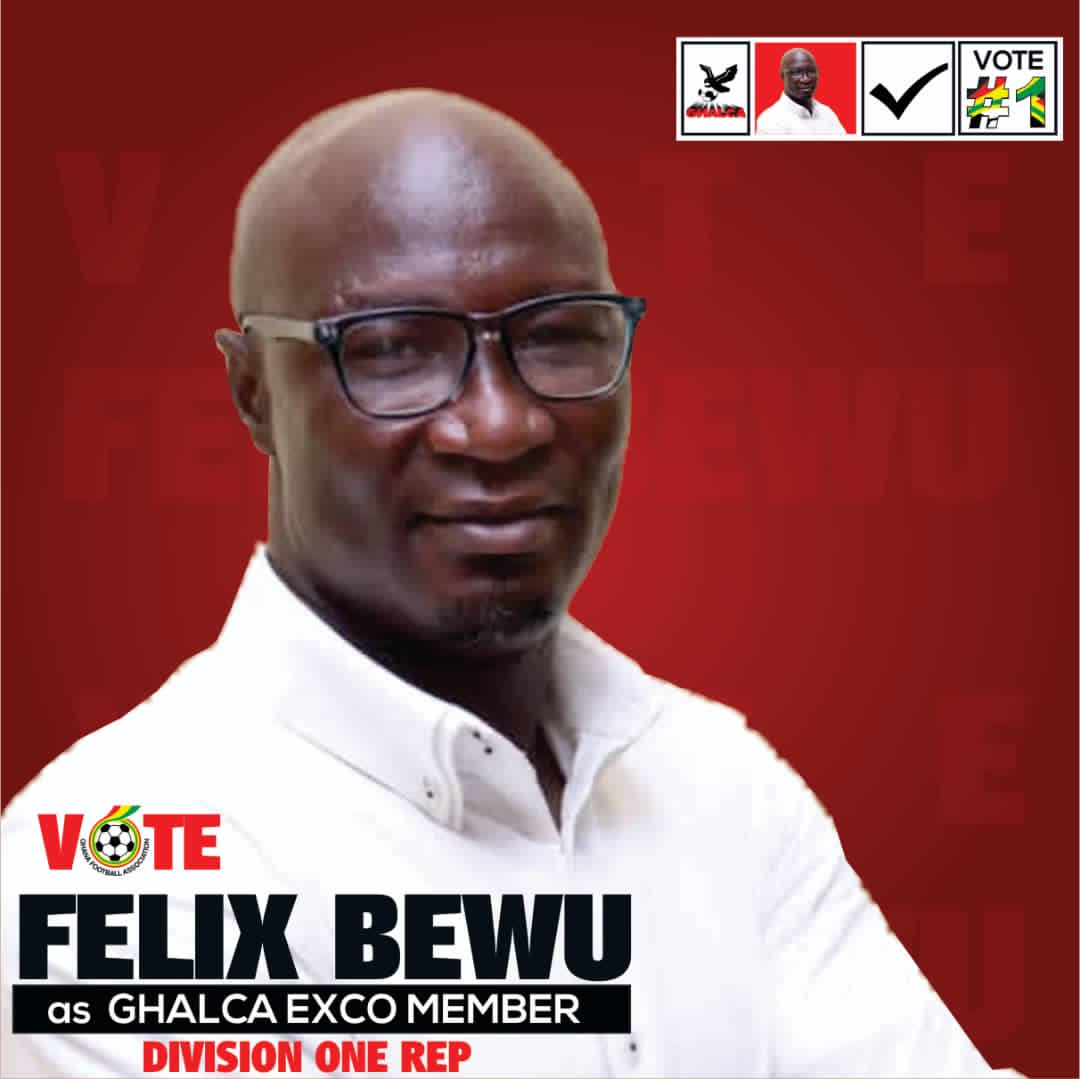 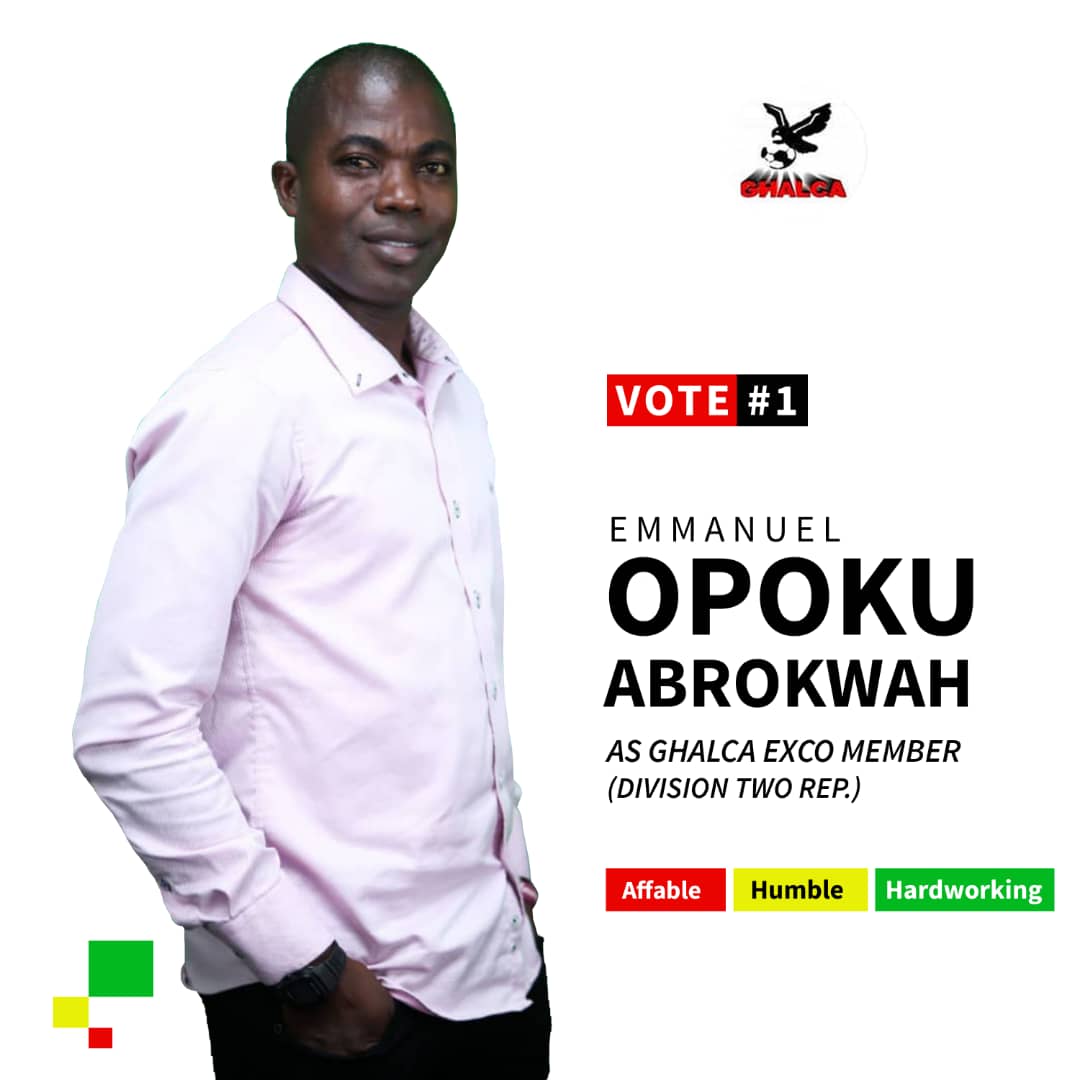 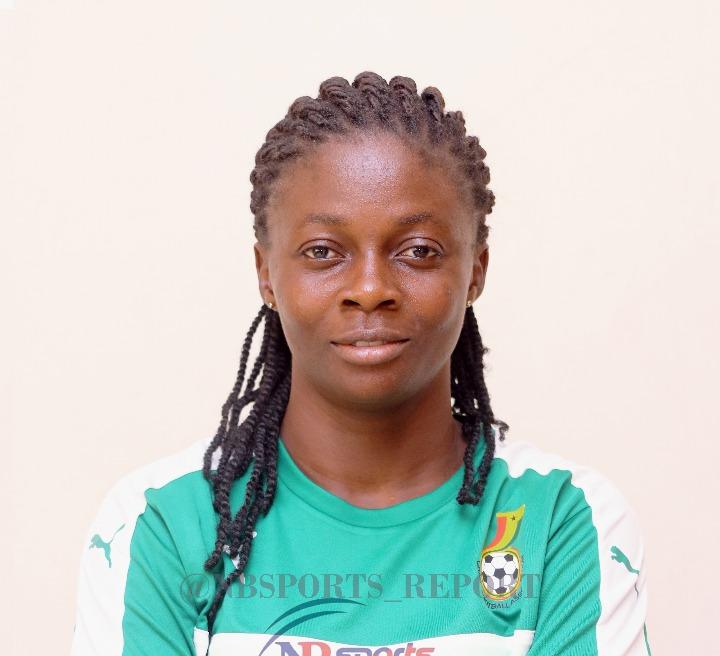 Anita Wiredu is overwhelming favourite to clinch the Women's seat 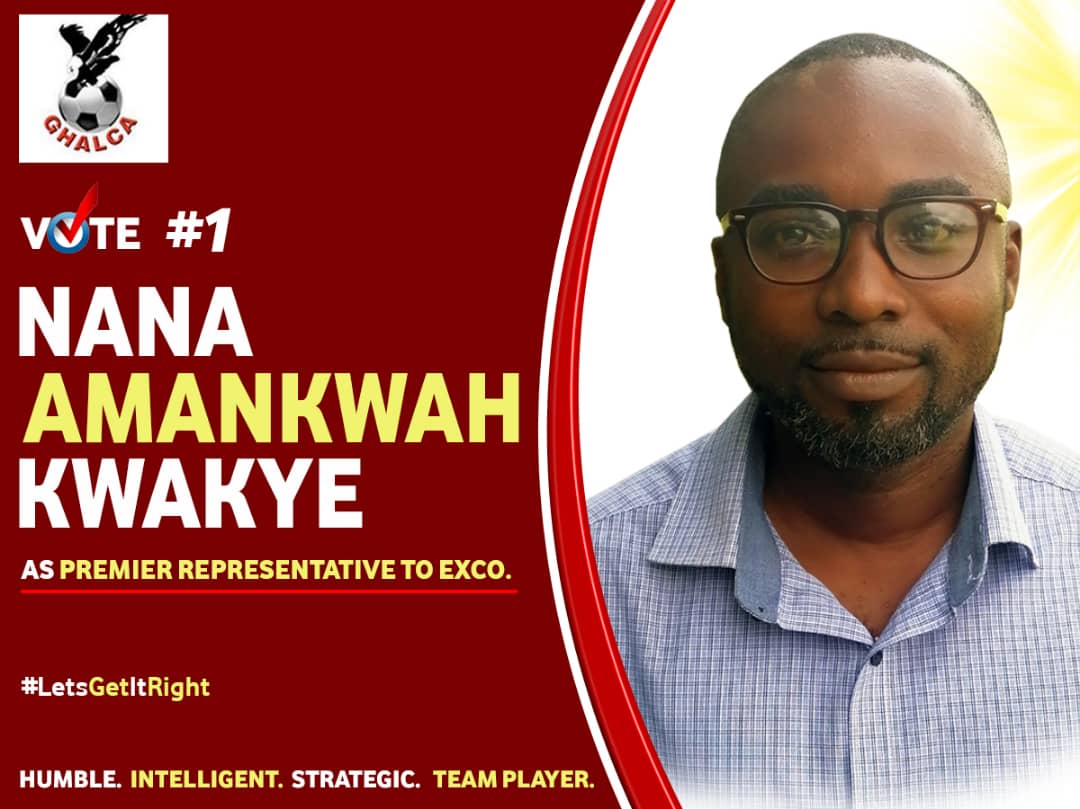 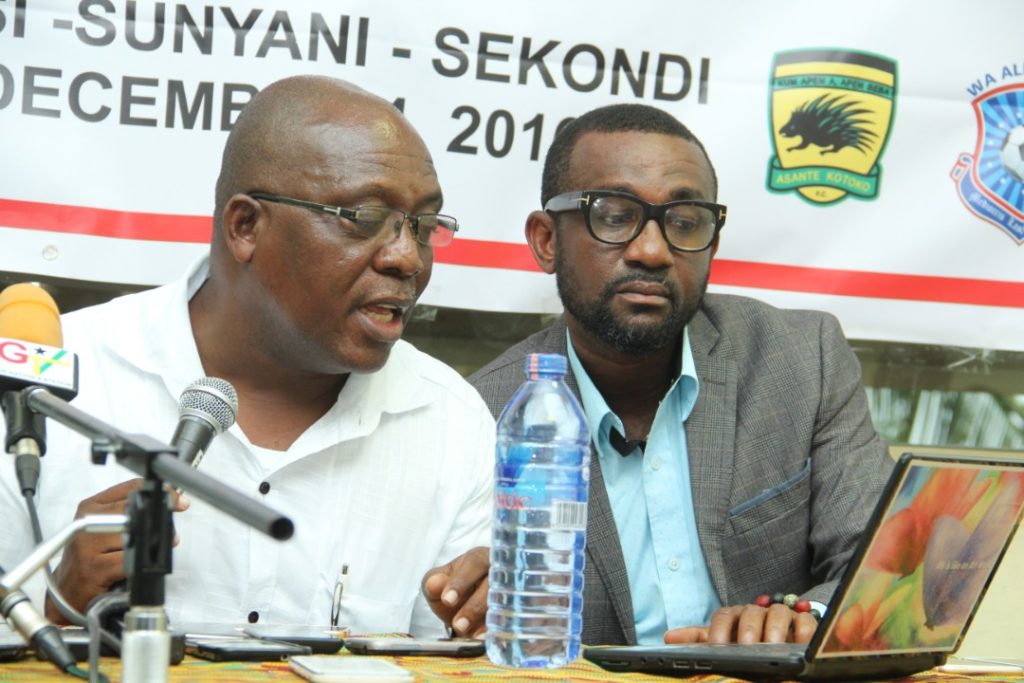