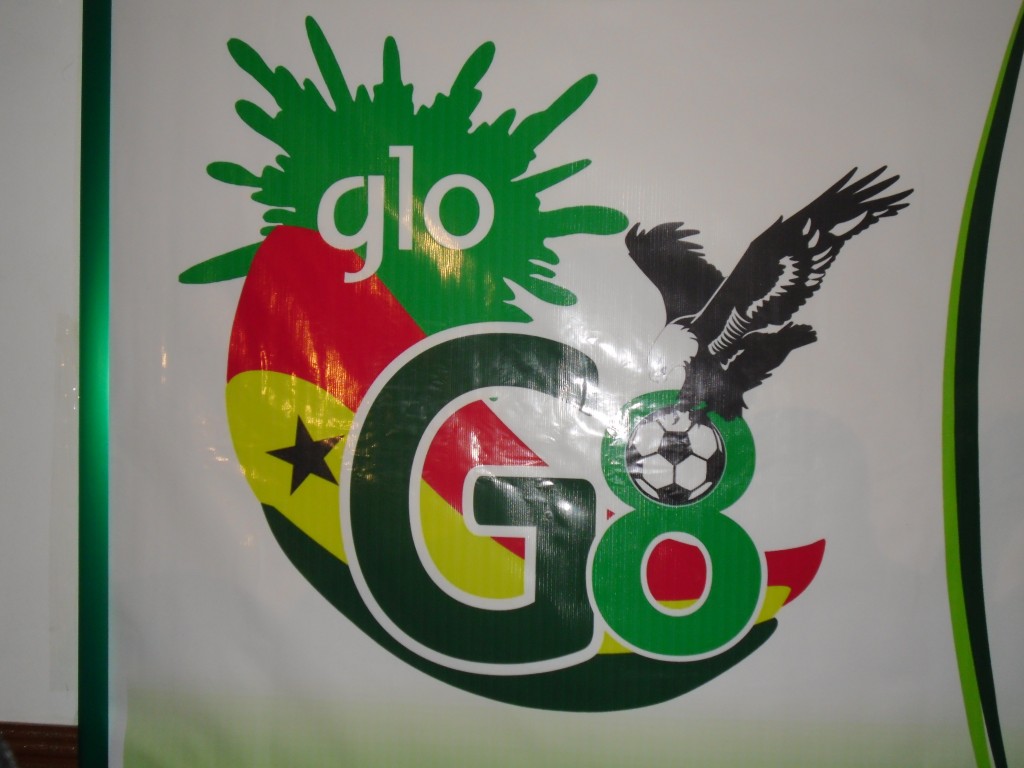 The novelty GHALCA pre-season tournament has been christened the â€˜Glo G8 Cupâ€™ at a media launch on Saturday.

The launch which was held at the La Palm Royal Beach Hotel had all who matter in Ghana football in attendance.

Eight teams would be contesting for the giant trophy with the winners earning a cumulative 52,500 Ghana cedis.

New Edubiase, Heart of Lions plus FA Cup winners, Nania FC will also compete in the pre-season tournament to begin on 10 September.

The prize money build-up is as follows: