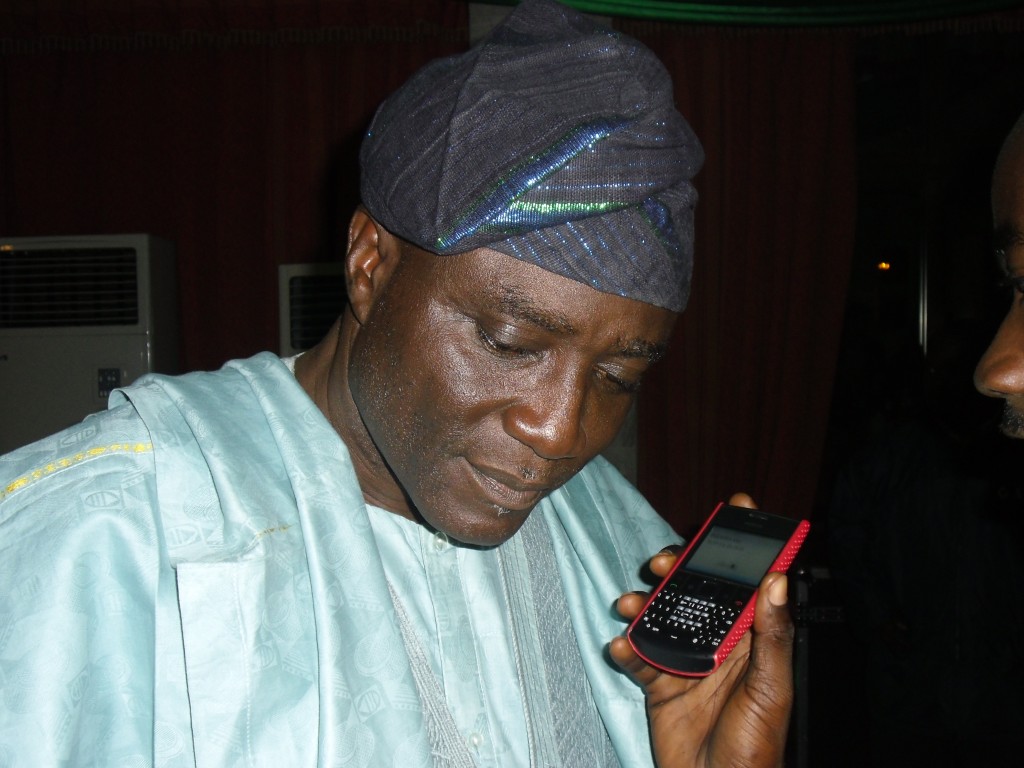 The metamorphosed competition has been immensely criticized following GHALCAâ€™s decision to extend the number of participating clubs from four to eight.

This led to the withdrawal of giants Asante Kotoko and Hearts of Oak, citing their unpreparedness as reasons for their decision.

However, Interim GHALCA chairman Alhaji Ali Raji says the competition would be one never seen before.

â€œEverything has been properly out in place to ensure this tournament goes down as one of the best organized events in Ghana,â€ Alhaji Raji told GHANAsoccernet.com at the media launch of the maiden competition.

â€œThe clubs involved have assured us of their preparedness to display wonderful football artistry so I could only urge all to patronize the games.â€

Berekum Chelsea, Aduana Stars,New Edubiase and Heart of Lions have been drawn in Group A while FA Cup winners Nania FC, AshantiGold, Medeama and Liberty Professionals would do battle against each other in Group B.

Winners of the respective groups will play the runners up of opposing groups at the semi final stage.

The Sunyani Coronation Park and the Essipong Stadium would host the three games in Group A and B respectively.

The first and second semi final matches would then be honoured at the Accra and Baba Yara Sports stadium respectively with the grand finale taking place at the Accra Sports Stadium.