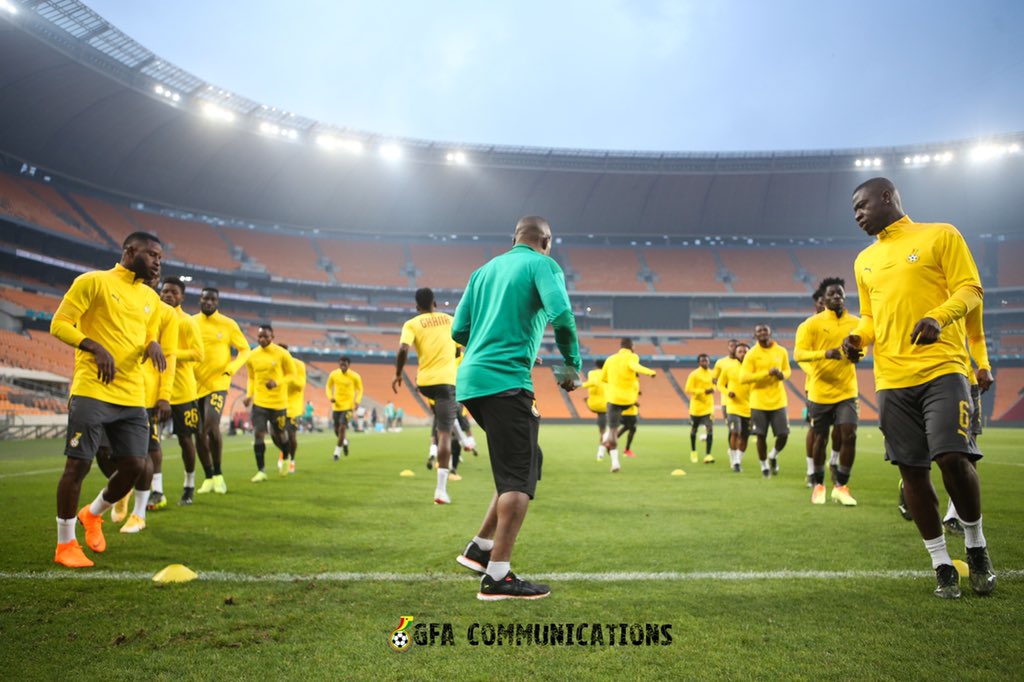 The Ghana League Clubs Association has a goodwill message to the Black Stars ahead of the crunch 2021 Africa Cup of Nations penultimate qualifier against South Africa today (Thursday).

The four-time African champions take on the Bafana Bafana at the FNB Stadium in Johannesburg with a lot of stake for both nations.

Ghana, who need one win from their remaining two matches to qualify for next year's tournament, will battle the South Africans today  before completing their qualification campaign against Sao Tome & Principe three days later in Accra.

And Ghanaian football club's welfare body, GHALCA, has sent a goodwill message to the national team.

Sudan moved level with South Africa and Ghana, who face each other on Thursday afternoon, in the AFCON qualifying Group C standings after recording a comfortable 2-0 win over minnows Sao Time & Principe on Wednesday.