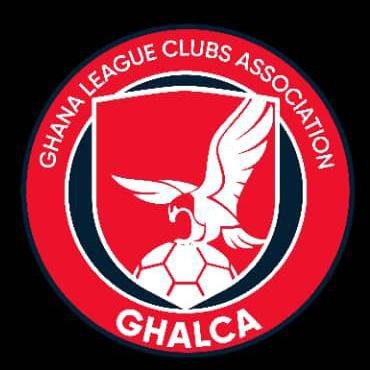 The one day event will take place at the association's secretariat at the Accra Sports Stadium at 9am.

Issues to be discussed by the general assembly include Administrative Manager's report, Chairman's report, Audit Report, Constitution Review and programme of action of the Association.

GHALCA has concluded its activities for the year after organising the First Lady's Cup, President's Cup and G-6 tournament in 2022.

The association will seek to tweak its constitution which has been drafted for amendments.