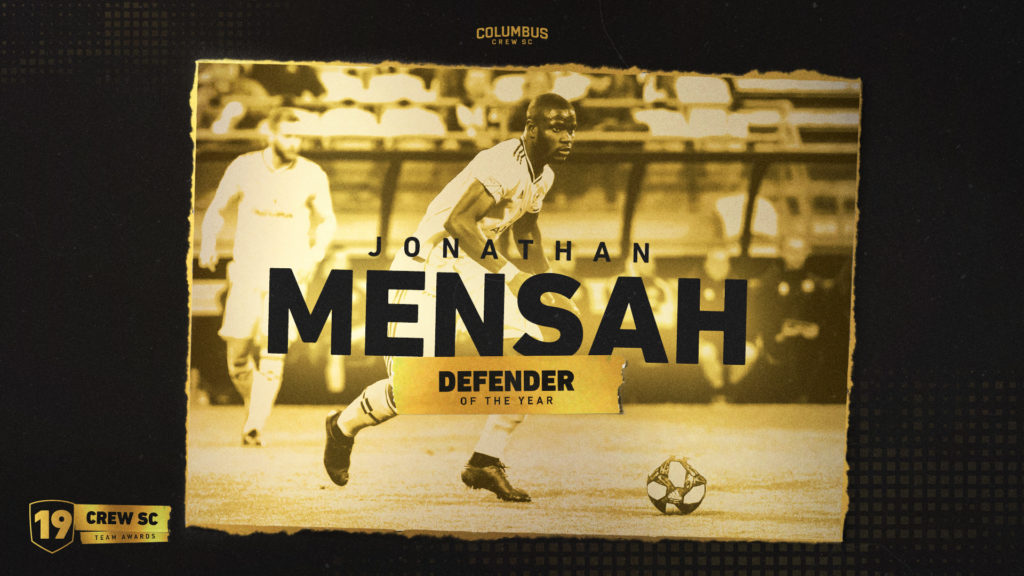 Ghana international Jonathan Mensah has for the second consecutive time been named 2019 Defender of the Year by MLS side Columbus Crew.

The centre back made 24 appearances (including 23 starts) during the regular season.

Mensah is credited for stabilizing Crew SC’s backline after injuries plagued many of their defenders.

According to Opta, Mensah made 109 clearances, headed clearances (62) and aerial duels won (72), despite missing some matches himself due to injuries.

Mensah played a total of 2,151 minutes of regular-season action this past season, more than any other Crew SC defender.

He becomes the first player since Chad Marshall to win the award in consecutive years.