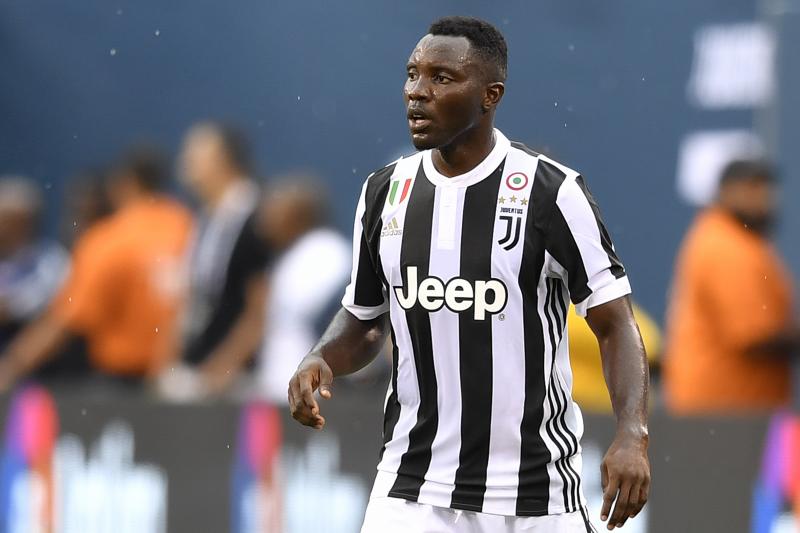 Ghana midfielder Kwadwo Asamoah’s saw his proposed move to the Turkish topflight by signing for Galatasaray hit the rocks on deadline day.

Asamoah, 27-year, had made his intentions clear to seek a new adventure and was heavily linked with a move to the Turkish Club, but Juventus held their own to block his move.

Reports in Italy have confirmed Galatasaray have officially pulled out of the deal following the Serie A Champions strong stance on not selling the player for any amount.

Kwadwo Asamoah will thus have to wait until the winter transfer before making any move.

But first, will have to fight for a regular spot in the Juventus team having been left under the perking order at the Club.