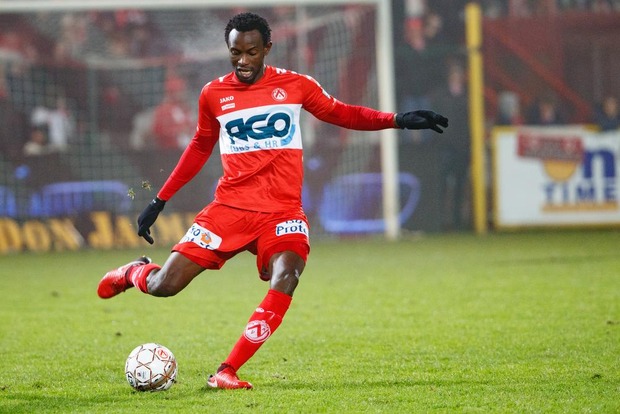 KV Kortrijk player Bennard Kumordzi has received a four-month ban in Belgium over his failed drugs test in the Belgian top-flight league.

The Flemish Doping Tribunal slapped the Ghanaian international with the ban after testing positive for the banned substance as earlier reported by Ghanasoccernet.com.

Kumordzi tested positive on 15 October of last year after the match against Standard Liege.

During that test, the concentration of Carboxy-THC in the urine sample was found to be just too high and another test turned out to be positive.

Tetrahydrocannabinol (THC) is the psychoactive substance in cannabis, so it is not a performance-enhancing drug.

During his suspension, Kumordzi will remain in the first team of KVK.

The 33-year-old Ghanaian says that he has not consciously taken the substance himself.

"He will stay committed to the club during his suspension and hopes to prove his value for the club again as soon as possible after his suspension", KV Kortrijk said in a statemeent.