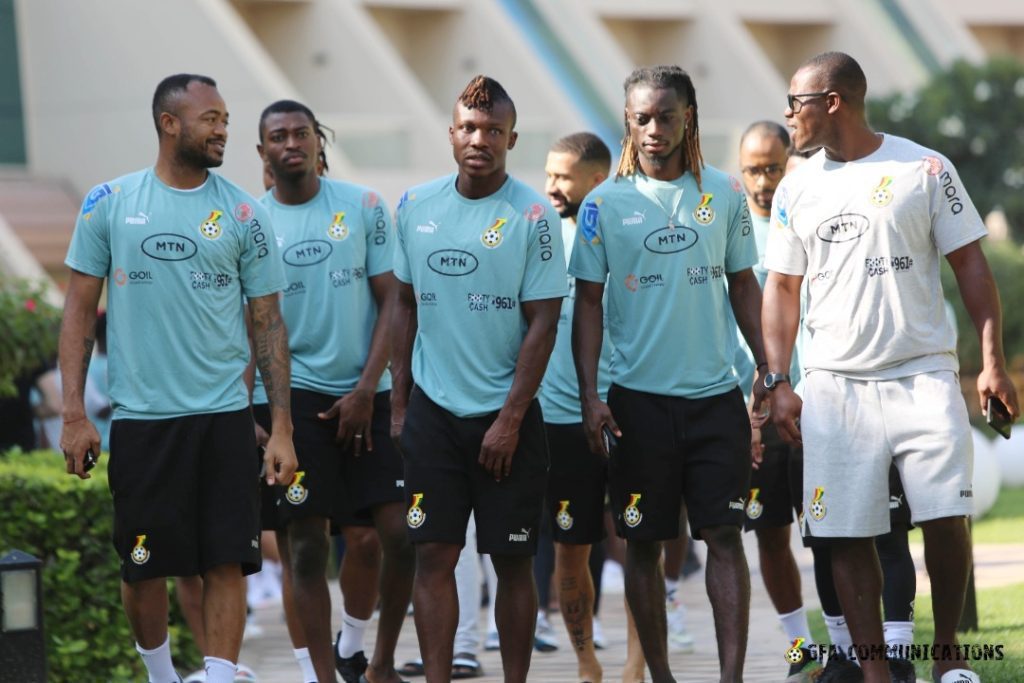 Meta: The government of Ghana recently allocated $14 million for the country’s FIFA World Cup budget if they can reach the Semi-Finals. Could they do it?

If Ghana’s national football team can reach the official FIFA 2022 World Cup semi-finals in Qatar, the government has pledged a further $14 million to support the team, but can they really achieve the near impossible? Take a closer look right here.

To really get a better understanding of how likely it is that Ghana can make it to the semi-finals of the upcoming FIFA World Cup in Qatar, the best thing to do would be to look to today’s most trusted online sports betting sites for the very latest World Cup betting odds. We can take a closer look at the latest odds of Ghana progressing to the semi-finals below.

What are the betting odds of Ghana making it past the group stage?

When you take these odds into account, it means that placing a bet on Ghana to make it past the group stage and into the semi-finals is perhaps not such a great bet. However, stranger things in football have happened, and they currently have a great squad, so it’s not impossible to say that Ghana could qualify. They may not finish above Portugal, but there’s a good chance they could finish in second place above Uruguay.

Ghana could end up playing a 4-2-3-1 in their first game, just like they did against Nicaragua on September 27th, which the Black Stars won 1-0 after a 35th-minute goal from Abdul Fatawu Issahaku. This goalscorer plays at a domestic level for Portuguese Primeira Liga side Sporting CP. Ofori is likely to be in goal, with Mensah at left-back, Seidu at right-back, and Salisu and Amartey in between. In midfield, Baba and Kyereh are likely to play more of a central defensive role just behind Issahaku, Kudus, and Bukari, and playing just in front of these three midfielders will be Williams in an attacking role.

Ghana play Portugal in their opening game of the world cup at 16:00 GMT on Thursday, November 24th, at Stadium 974. Their second game is at 13:00 against South Korea on Monday, November 28th, at the Education City Stadium, and then on Friday, December 2nd, at 15:00, they play Uruguay at the Al Wakrah Sports Club stadium.

If Ghana does make it past the group stage, who could they face in the semis?

If Ghana does make it past the group stage, the extra $14 million pledged by the government, if they make it this far, will be much needed because they could end up facing teams like Belgium, the Netherlands, England, Argentina, Germany, France, or Spain.

What are the groups?

The groups for the 2022 FIFA World Cup are as follows: