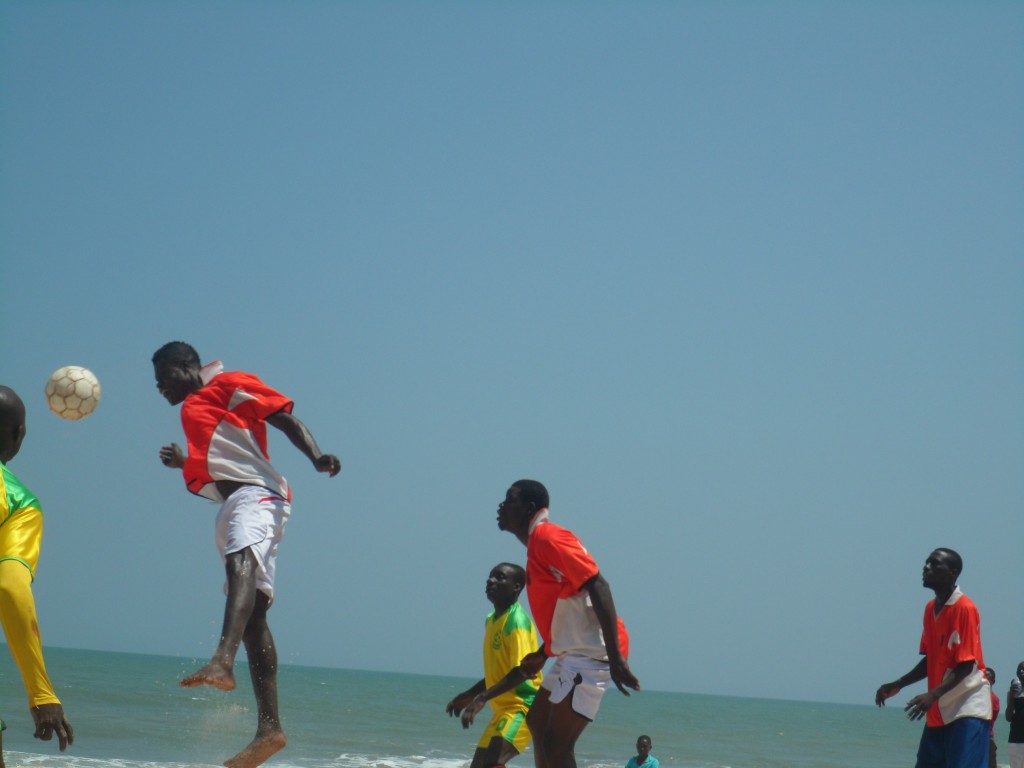 The Ghana Beach Soccer Association (GBSA) and Cal Bank have agreed to a landmark two-year sponsorship deal worth 40,000 Ghana cedis per annum.

The deal was brokered by the marketing team of the GBSA and will be a major boost ahead of the maiden Beach Soccer League scheduled to kick off in October.

20 registered beach soccer clubs will play in what is expected to be a fiercely contested knockout tournament at the Ada beach resort next Â Sunday followed by a Congress.

According to GBSA spokesman Charles Osei Asibey, the league will be supported by the Ghana Football Association (GFA) in a firm partnership.

The 10 winners of the league play-off will qualify automatically for the league proper which would be played on a weekly basis with full Fifa rules and regulations.

A number of beach soccer referees in Ghana have already been put through their paces to prepare them for the grueling sand sports with more workshops expected.

Winners of the inaugral league will receiveÂ 5,000 Ghana cedis as cash prize alongside a giant trophy which will all be all provided for by the sponsors, Cal Bank.

The confirmation of Cal Bank's sponsorship, brings to two, the number of prime partners roped in to develop beach soccer in Ghana with Voltic Mineral water being the official thirst quencher for beach soccer since 2008.