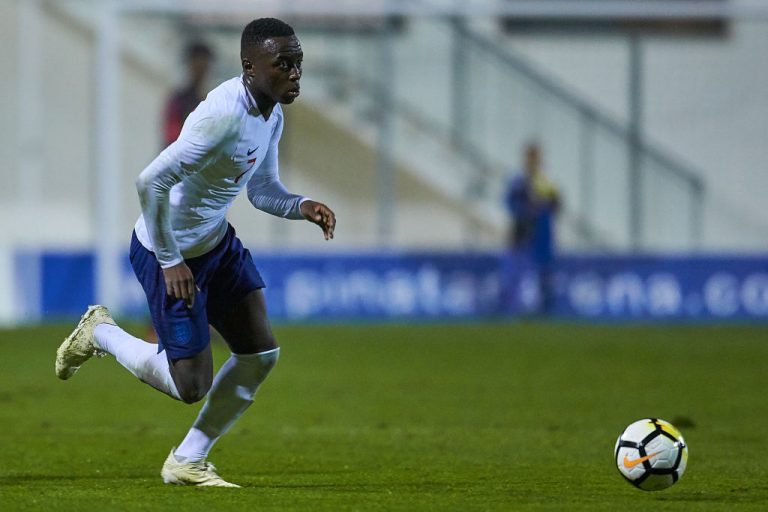 Nottingham Forest forward Arvin Appiah has emerged as target for a number of clubs in the English Premier League and the German Bundesliga.

The 18-year-old has made just two first-team appearances for the Reds this season.

The Independent claim the youngster has emerged as a transfer target for Bundesliga side and top-flight sides in England despite the lack of playing opportunities.

In short, the Reds must prevent this type of move from happening. It’s not the time to be allowing one of the club’s brightest young prospects to move on.

Appiah’s lack of opportunities were reportedly a key reason behind Karanka’s departure, according to the Telegraph. Therefore, it would be a surprise if Evangelos Marinakis hadn’t spoken to O’Neill about Appiah before appointing him as the club’s new manager.

You only have to rewind two years or so to see how these type of deals can go badly wrong. Oliver Burke swapped the Championship for the Bundesliga as he joined RB Leipzig for £13 million.

He made 25 appearances for the German outfit, scoring just once. This was followed by a move to West Brom, where he has found opportunities even more limited. He has recently secured a loan move to Celtic in the hope of getting his career back on track in Scotland.

Despite a difficult few years, Celtic boss Brendan Rodgers believes he can still be a top player. Speaking in a recent press conference, he said: “He can be an exceptional player, not just for Celtic or West Brom but for his country too.

“I love working with that kind of player to see if I can extract that bit more. I can see that with him.

“With that pace and power, hopefully we can give him another view of the game.”

Burke has arguably not improved since he left the City Ground back in August 2016.

Neither Forest nor Appiah will want that situation to occur again. But if he isn’t given more opportunities, Appiah may start to believe that he would be better off continuing his development elsewhere.