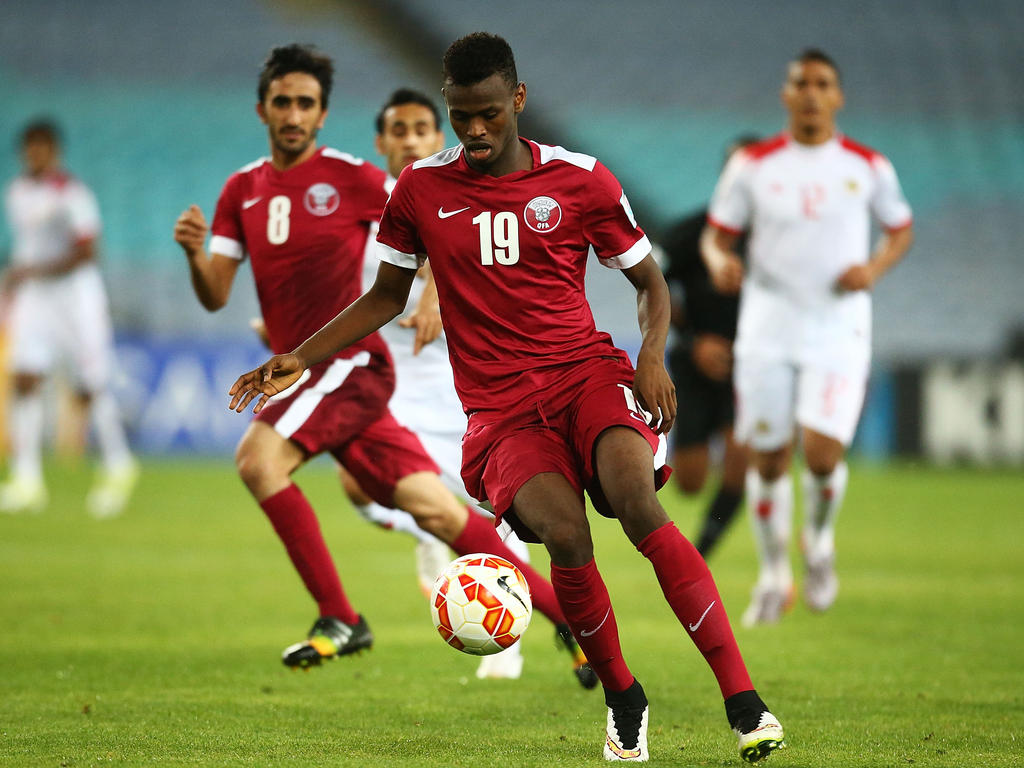 during the 2015 Asian Cup match between Qatar and Bahrain at ANZ Stadium on January 19, 2015 in Sydney, Australia.

Ghanaian born Qatar international Mohammed Muntari has been excluded from the squad to face the country of his birth in an international friendly in Turkey on Monday.

Muntari has been a key member of the Asian champions since pledging his allegiance to Qatar, following his impressive displays in the Gulf region.

The Al Duhail forward was not included in a 25 man squad that arrived in Antalya on Saturday for the game on Monday.

The 26-year-old born in Kumasi has also been a key figure for Al Duhail, helping them win the Qatari league last season.

Qatar will play Ghana in Antalya as part of preparations ahead of the World Cup to be staged in their home country.

The Ghana national team have been in Turkey in the last few days preparing for next month's AFCON qualifiers against Sudan.

The team lost 3-0 on Friday night to African rivals Mali and will look to bounce back against Qatar.

Qatar replaced Equatorial Guinea for the friendly, when the West Africans backed out in the eleventh hour due to travelling restrictions.

Coach C.K Akonnor will be hoping his team bounce back from the disastrous showing against Mali on Friday night.

Below is the Qatar squad to face Ghana 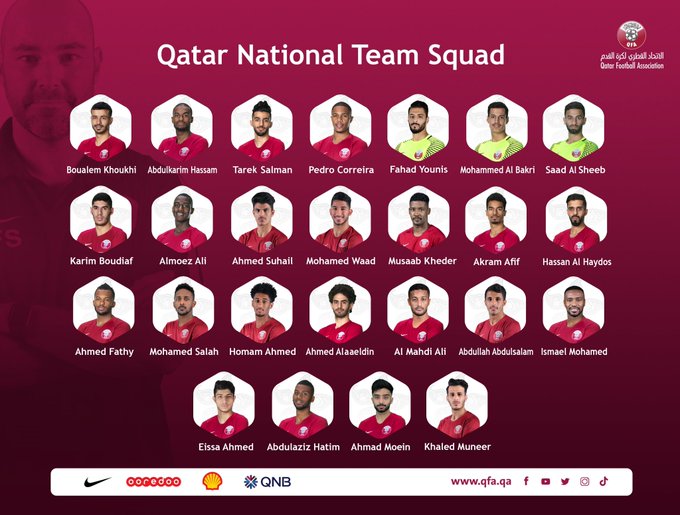