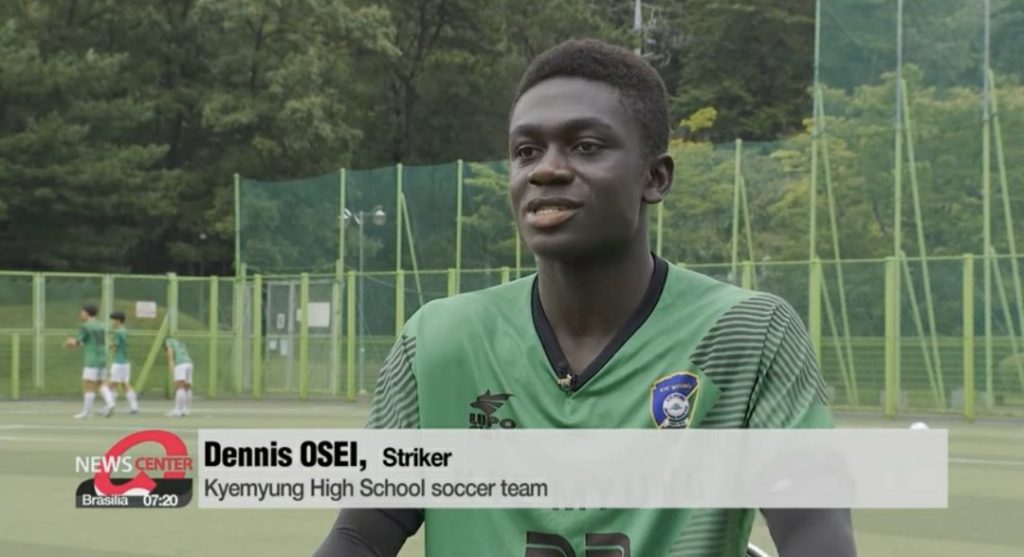 Ghana-born striker Dennis Osei is hoping to be the first person to naturalise to play for the South Korea national team after his heroics in the Asian country.

The 17-year-old, who was born in the West African country but raised in the Asian nation, is hoping to emulate some of the best players from his native Ghana like Andre Ayew to reach the top levels of football.

Osei has been thrilling fans in the capital of Seoul which has prompted his decision to play for Korea and already sports betting online operators are tipping him for greatness thanks to his showing in his formative stage of his career.

At a time that several foreign-based players are being courted to play for Ghana, the high school soccer prospect dreams of becoming the first naturalized player to represent the South Korean national team.

Born in Ghana and raised in Korea the pacy striker is already dreaming of soccer superstardom.

"I want to grow into a great soccer player who is very famous  - like win the Ballon d'or in the future," Osei said.

The Swan Kem Young High School freshman is no ordinary athlete clocking in at 11.36 seconds in the 100 meter dash.

Osei is already one of the fastest high school players in the South Korea nation.

His goal in life is to represent the South Korean national team as its first ever naturalized player.

"People usually say that i'm almost a Korean person and I actually agree to that because I lived here so long for many years and I even learned almost everything in Korea," the Ghana-born player said.

"So I rather prefer playing for Korea than Ghana."

Osei moved to Korea permanently at the age of seven, making 2020 his 11th year living in the countryand so will be eligible to apply for naturalization once he turns 19.

Depending on how hard he works, Osei will be able to make it into the South Korean national team if he chooses to naturalize. 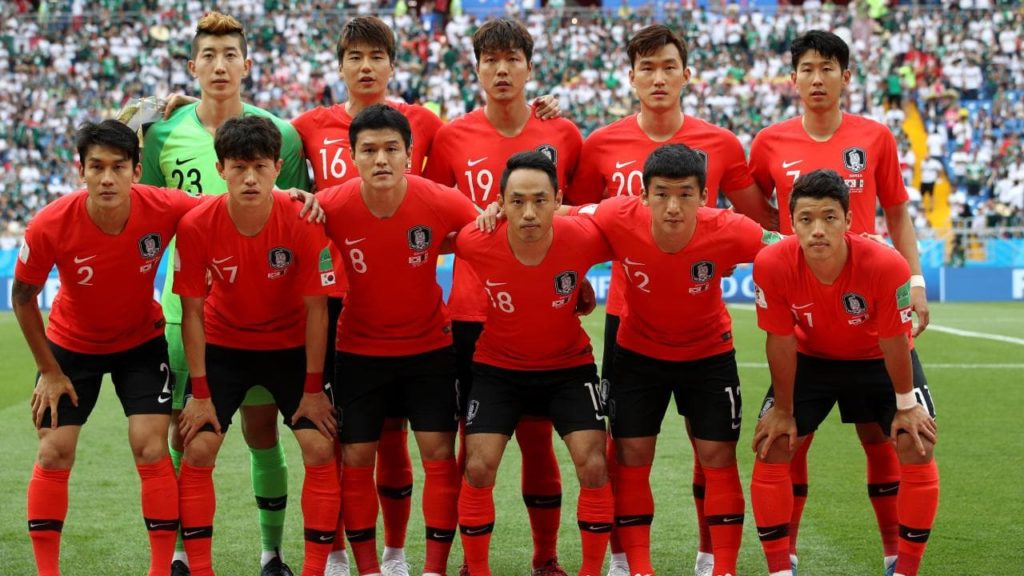 But aside from becoming a professional soccer player the teenager also spoke of his plans to help the less fortunate in his country of birth of Ghana where they are some people who struggle with their livelihood.

"I just want to go there (Ghana) to help the people who don't have shoes and stuff, food to eat, stuff like clean water.

"I just want to like change some of that stuff in future when I get money."

For now Dennis Osei is a schoolboy with big dreams. One day though Korea may just see him on the pitch at a World Cup proudly representing his adopted home.