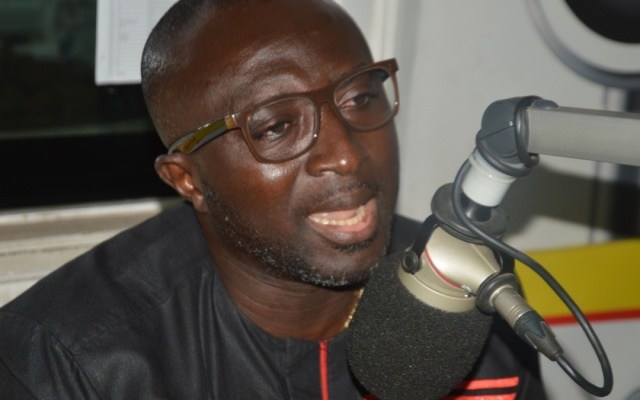 Former Black Stars forward Augustine Arhinful says Ghana cannot be looked down as favourites at the Nations Cup in Egypt later this month.

The Black Stars have had a patchy run ahead of the competition, after failing to win any of their two pre-AFCON friendlies.

Despite the team's poor run of results ahead of the competition, Arhinful believes the Black Stars will always be favourites at the Cup of Nation.

"Ghana can't be looked down as favourite. It's not about having big name players abroad but a national team that has teamwork and cohesion," he told Sikka Sports.

Ghana has not won the competition since last lifting the trophy in 1982 but the 44-year old is confident the country's barren run may soon be over.

"I believe come what may, Ghana will win the AFCON even if not this one but subsequent ones," he said.

The West African giants are four times champions of Africa.