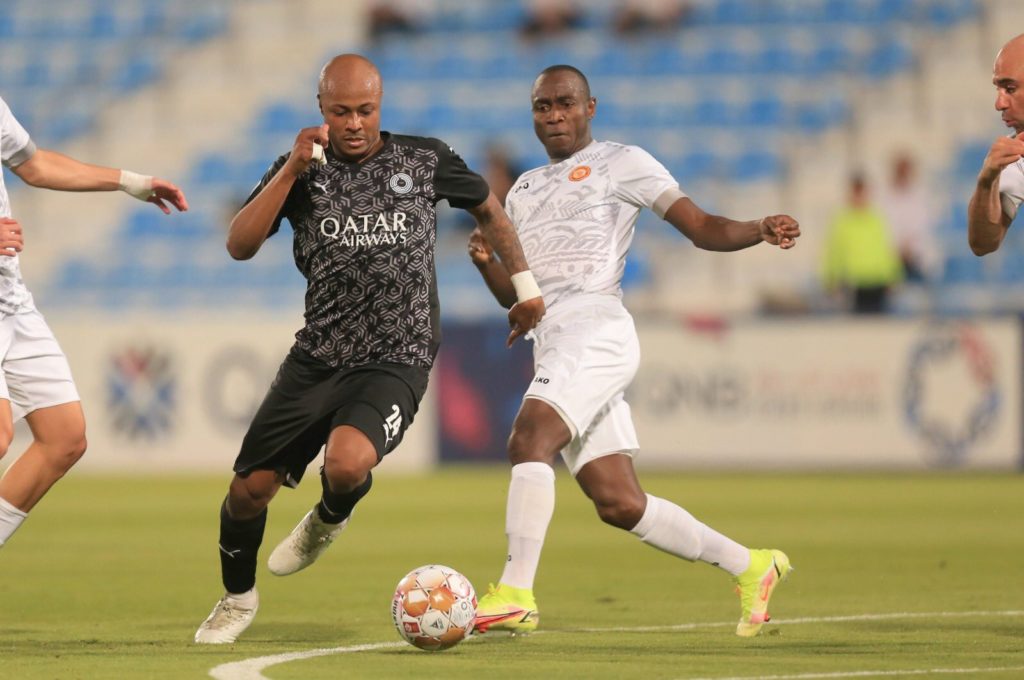 It has taken Ayew just three months to score the same number of goals as his father who spent one year at Al Sadd during his illustrious career.

The three-time African best moved to Al Sadd in 1982 and when he was leaving in 1983, he had scored seven goals.

But his son, the former Swansea City and West Ham has equalled the number after just eight games in the top-flight.

Ayew who is in stunning form has scored seven goals.

After drawing a blank in his first game, Ayew has scored in seven straight games and is a strong candidate for the golden boot award.

He is expected to surpass his father soon and score more for the club.

With the inclusion of Ayew, Al Sadd are more formidable side and can successfully defend their league while excelling in Asian Champions League.