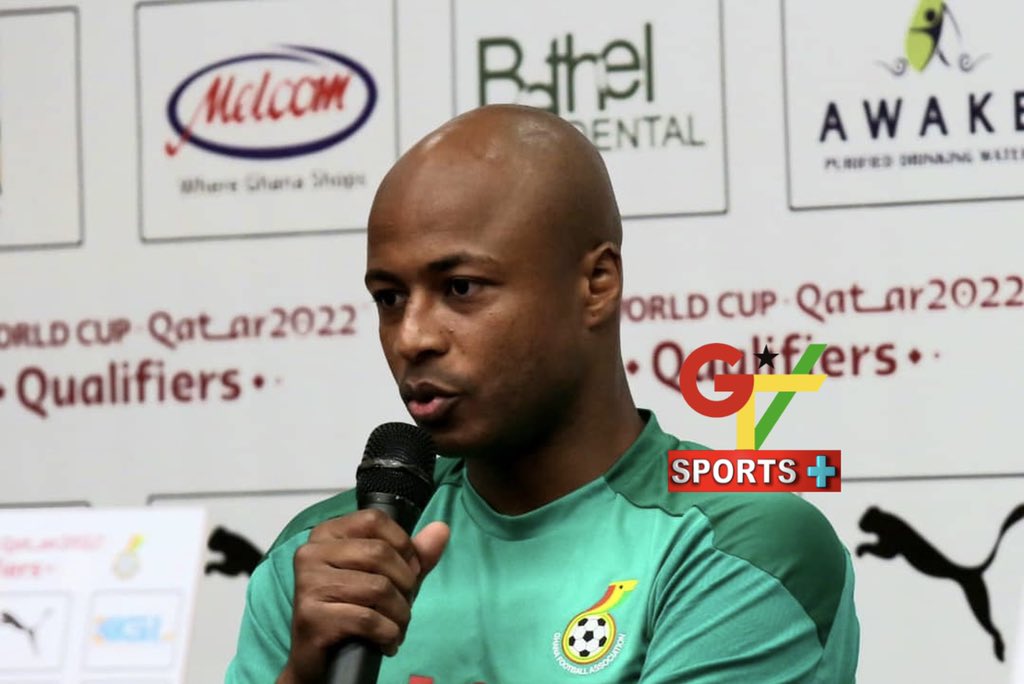 The Porcupine Warriors will be representing Ghana in the CAF Champions League next season after emerging as champions of the 2021/22 Ghana Premier League title, their 24th title in the club’s history.

Speaking to the media after the Calcio Trade Ball event, the Al Sadd forward congratulated the team for winning the league title.

“Asante Kotoko won the league, congratulations to them”.

The former Swansea City star is confident the Porcupine Warriors can raise the flag of Ghana high when they participate in the tournament.

“We know how big of a team they are in Ghana. We will be behind and pray for them to do something great in Africa”.

His comment has come under serious criticism and backlash from the Hearts of Oak faithfuls.

According to former Kotoko Express Editor, Jerome Otchere, the management of the club must adopt a new approach in going to Africa next season if they are to make an impact.

“There must be marked difference in our approach from now if we’re to make the desired Africa impact one day. I don’t know Management’s plans but monitoring our Africa campaign over time, it all starts and ends with our plans and getting our fans to clearly understand those plans. We’ve often failed in getting this done and done well.

“Everything wouldn’t be perfect but once our goals are clearly set; fans well informed, chances are, we’ll have the necessary support, underpinned by an understanding of Management or the club’s present difficulties in preparing for Africa. This is what I believe the Nana Yaw Amponsah-led Management should do. Talk up club’s plans well”.