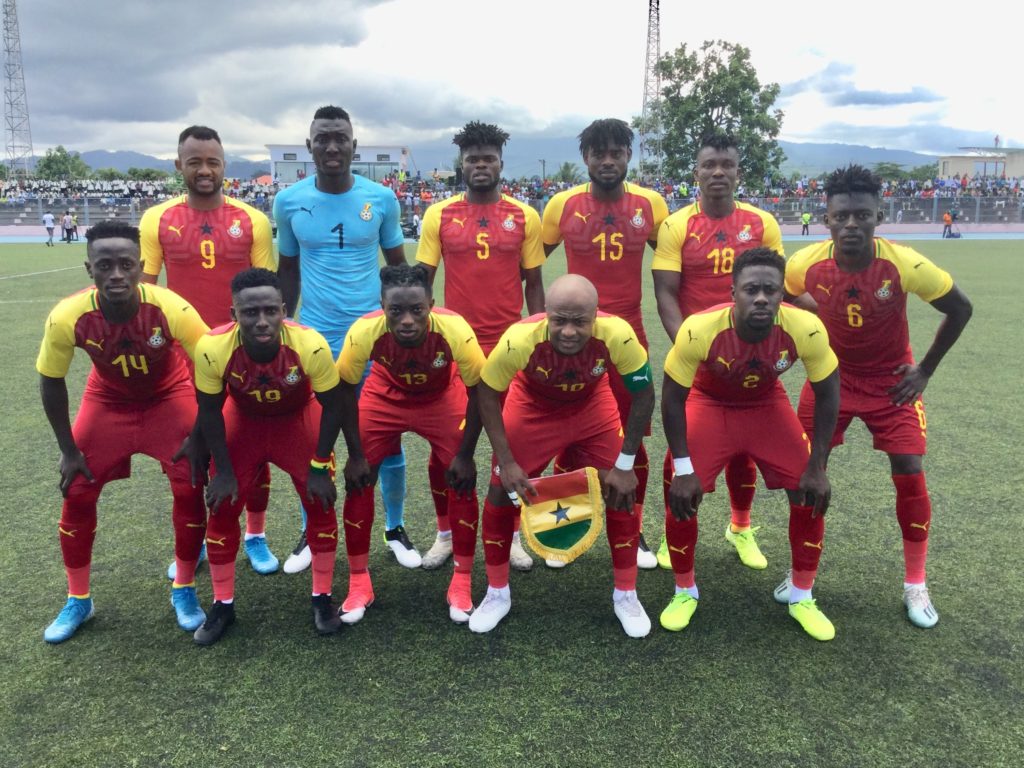 Black Stars captain Andre Ayew, has lauded the performances of the debutantes invited by Kwesi Appiah for Ghana’s Africa Cup of Nations qualifiers against South Africa and Sao Tome.

Four of the invited players made their debuts in the double header with Gideon Mensah featuring in both games against South Africa and Sao Tome, while Baba Iddrisu and Kudus Mohammed played a key role in the games.

Kudus scored on his debut for the Black Stars against South Africa at the Cape Coast Stadium in the opening game.

Speaking to the media on the performances of the debutantes, Ghana captain, Andre Ayew said, “I am very happy for them. Its about wearing the national colours".

"It was dream since they were young, they have a lot of years ahead of them and they have proved Ghanaians can rely on them”.

The players  fly out of Ghana today to join their clubs.