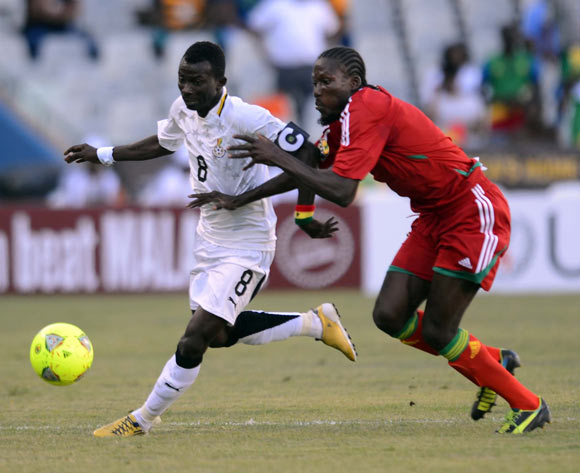 Ghana captain Jordan Opoku is expecting to secure a foreign contract after the 2014 African Nations Championship.

The 26-year-old Asante Kotoko midfielder says this yearâ€™s tournament in South Africa could be a stepping-stone to higher heights.

â€œWe are aware of the scouts hovering around our camp, we will do our best first of all for our country and try to see if we can secure a lucrative deal after the championship,â€ Opoku said.

Opoku has played for Dutch side Feyenoord and also Belgian sides Excelsior and Royal Antwerp.

He returned to Ghana two seasons ago after a season-long loan spell at Albanian side Dinamo Tirana.